The Yeovil Town FC information page from Football Fan Base

Sadly, Yeovil suffered relegation to the National League in 2019 but we will still bring you a results service where possible. If you support Yeovil Town, you can update us in our massive Football Forum.

There, you may keep us up-to-date with what’s going on at the club. You can also tell us the scores and about future games etc.

To begin with, Yeovil Town Football Club is from the county of Somerset, England. Indeed, they came into existence in 1895. But it wasn’t until 2003 when they finally won the Football Conference and got a promotion to the Football League.

The club plays their home games at Huish Park which has a capacity of over 9,500. The supporters can create a good atmosphere at the stadium, especially when the team is playing well.

Yeovil Town has the nickname of The Glovers.

Yeovil, in their long history, has not won too many major honours but they have got a decent record. They won the Football Conference and then the fourth tier in the English Football League System. They also won the FA Trophy in 2002 and the Isthmian League twice in 1988 and 1997.

Yeovil was one of the most successful of all non-league teams in the FA Cup too. Indeed, they knocked out high flying Sunderland in the 1949 fourth round 2-1. Supporters still talk about that win to this day because Sunderland was the team to beat in those days.

Then they went on to play Manchester United in front of over 80,000 fans. But, that time the score was 8-0 to Man Utd, and that is a game they like to forget for obvious reasons!

In 2004, Yeovil got through to the third round of the FA Cup. But in that round the score was, Liverpool 2-0 Yeovil.

Of course, rivalries are not the strongest point with Yeovil, being in Somerset. However, there are a handful of teams Yeovil Town supporters like to include as rivals:

The Football Fan Base is here so that all supporters get a fair crack of the whip. Yeovil Town may not one of the most fashionable clubs in England, but you can still promote your team here. Indeed, there are many ways to promote your club.

You can use the Soccer Blogs to promote your club and even create your very own posts there. Also, if you would like us to update the Yeovil Town Info Page, let us know some further information. If we can verify the information then we may update this page.

Our message boards also include the Yeovil Town Fans Forum, of course. Not only that but you can enjoy a lot of footy banter in the biggest Football Forums on the internet. So, join in with us today and have your say on the state of play at Yeovil! 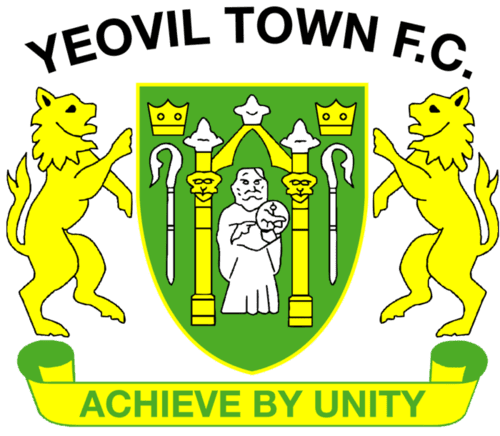