The Wolverhampton Wanderers FC info page from Football Fan Base

Wolves currently play football in the English Premier League, of course. Here at the Football Fan Base, we want Wolves supporters to help spotlight their team. So, join in today and do just that!

To begin with, people normally refer to Wolverhampton Wanderers Football Club as Wolves. So, from here on we shall do this too. Indeed, Wolves are one of the founder members of the Football League after coming into existence in 1877. However, in the early years, they had the name of St Luke’s FC.

Wolverhampton Wanderers FC has a lot of respect in the footballing world of course. Indeed, many people look at Wolves as one of those old-fashioned friendly clubs. With this in mind, staff at the Fanbase wish the club has a lot more success in the future.

Wolves still play at the Molineux Stadium which has a capacity of 31,700. The club has been here since 1889. Before this, of course, Wolves played on a field at Goldthorn Hill and John Harper’s Field. Then there was a move to nearby Dudley Road before the permanent move to Molineux.

Of course, when the stadium is full and the team are doing well, the atmosphere is something special. This is because Wolves’ supporters are loyal and fanatical, to say the least!

In effect, the traditional strip is gold and black and this stands out well.

Wolves have two main nicknames which are basically, Wolves or The Wanderers of course.

The club’s fiercest rivals are traditionally

Wolves have also won many honours including the highest league title (now the Premier League). The club has won the FA Cup four times, the League Cup twice and the UEFA once.

However, they have won many minor honours too. Therefore, the Wolves’ trophy cabinet has been very busy.

Generally speaking, Wolves have some of the best and friendliest supporters in the UK. With this in mind, why not highlight your beloved football club here. There are so many ways in which to do this. To begin with, you can post news articles here on the blogs. Then you can spotlight on Wolves in our massive Football Forum.

Finally, we even allow you to make your very own website here at the Football Fan Base complete with a forum. So, go ahead and promote Wolverhampton Wanderers FC here. Because if you don’t others will make their football team seem better than yours!

While our massive Soccer Blog offers you a place to write long articles about your favourite football team, the message boards allow for better social interaction. This is because most football supporters find bulletin boards more convenient.

Due to the Football Fan Base expanding, we now go one better. Indeed, we now incorporate the Wolverhampton Wanderers Fans Forum within our message boards.

So, promote Wolves on the Soccer Blogs for the in-depth articles and use the Football Forum for the shorter posts. However, you can do whatever you please, within reason. Football banter is what it’s all about! 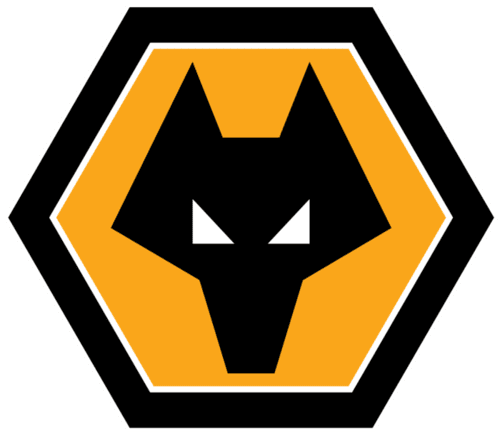