WHU currently play football in the English Premier League. The staff at the Fanbase here hope that the club and supporters do well in future seasons.

The Football Fan Base allows fans in the UK to highlight their beloved team of course. So join in today and do this with West Ham United FC

To begin with, West Ham United Football Club came into existence in 1895. However, in those days they had the name of Thames Ironworks. But, five years later this changed to West Ham Utd.

The club moved from the Boleyn Ground in 2016. Of course, most people refer to the old stadium as Upton Park. Nowadays the club plays its home games at their new “London Stadium”.

The West Ham supporters were not comfortable with this and indeed the atmosphere was flat for a while. Also, the lack of security was an issue for some fans.

Whereas Upton Park had a capacity of 35,016, The London Stadium holds around 60,000. Let’s hope that the amazing atmosphere from the Upton Park days can happen at their new ground soon!

The club has much rivalry, especially with

Apart from the London teams above, the fans share a rivalry with Sheffield United too.

We all know that West Ham United FC are an old football club that commands much respect. The club has won the FA Cup on three occasions in 1964, 1975 and 1980. They have also won the Championship twice (England’s second-tier) and the European Cup Winners Cup in 1965.

Most other honours mainly come from minor football competitions. All in all, their trophy cabinet is a proud display of football history. At least it keeps the cleaner in a job!

Indeed, you too can help promote West ham United here at the Football Fan Base. This is because we have a great medium in which to do this.

Firstly, you can post articles here on the main blog. Secondly, we have an enormous Football Forum where you can spotlight West Ham.

Then, we give all members here the chance to build their very own supporters website complete with a forum. So, now that you can do all this here, go ahead and promote West Ham United FC

Apart from our enormous Soccer Bloggs here at the Football Fan Base, we also have some bulletin boards. Both the Blogs and Football Forum are the biggest of their type on the internet.

Not only that but we now include the West ham United Fans Forum in our bulletin boards. After all, you can’t have a football forum without West Ham being prominent!

Sp. now that you know what the Football Fan Base is all about, go ahead and start writing. Indeed, there are football bragging rights to be had as well as the banter! 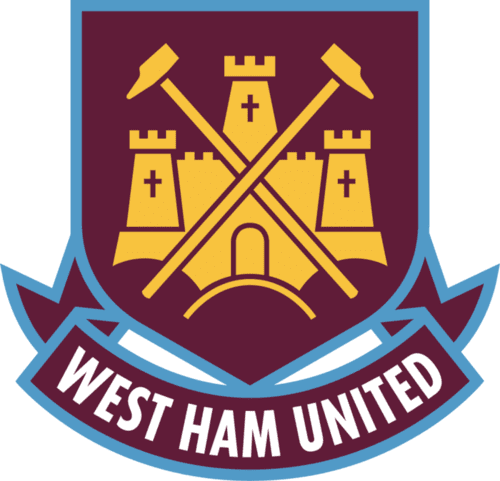