WBA currently plays football in the English Premier League. Staff at the Fanbase here hope that the club and supporters enjoy much success in the future.

To begin with, West Bromwich Albion is one of the founding members of the Football League. Indeed, the club came into existence in 1878 and have spent most of its time in the higher leagues.

The team plays in home games in strips which are navy blue and white.

West Bromwich Albion plays their home games at The Hawthorns which also has a capacity of 26,888. Indeed, when full and in the team is winning, the fans make The Hawthorns rock.

The Hawthorns stadium stands at an altitude of 551 feet (168 m). Indeed, this is the highest of all the league clubs in England.

Wolves and West Brom contest the Black Country derby, of course. This is another hotly contested fixture to look out for at the start of the season.

The Football Fan Base allows all supporters the world over to brag about their favourite team. Indeed, we welcome all forms of football banter as long as it’s legal. Our Fanbase platforms are ideal to promote West Bromwich Albion above your rivals.

You can also be creative on our football network. For example, you can reply to posts both new or historical. You can also create your very own posts about WBA. You can also instruct us to improve this WBA Info page, but please send in some verifiable facts and figures.

Not only has the massive Soccers Blogs here allow you to promote WBA, but we also have message boards. Indeed, our Football Forum is the biggest of its type on the internet.

Because we have the biggest types of football platforms on the web, we now invite you to join us. Furthermore, we have now placed the West Bromwich Albion Fans Forum within our message boards.

Now WBA supporters have the best of both worlds – Blogs and Forums! So, why not pop over to our huge bulletin boards and join in with the football banter. After all, West Bromwich Albion is the best team in the world, isn’t it?

Of course, should you remain silent, then your football rivals will make you look small and insignificant. 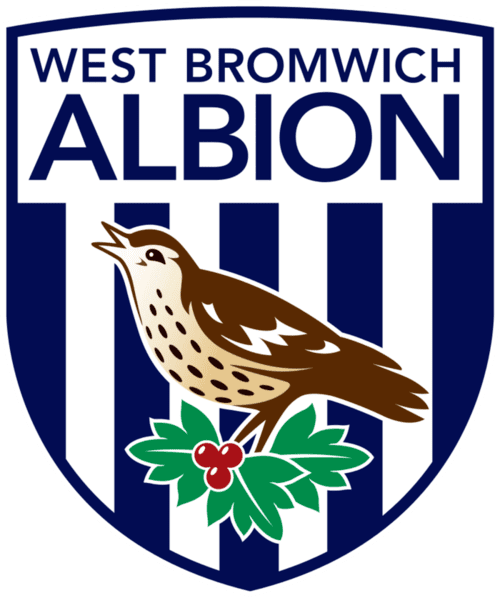