The Football Fan Base brings you the Watford Football Club results together with a fixture list. However, should you wish to see the current league position for Watford, click here.

Watford currently plays football in the English Championship League. The staff at the Fanbase hope both the club and supporters do well in the future.

The Football Fan Base allows Watford FC supporters the chance to write about their club. So, join in with us and do just that!

To begin with, the club came into existence in 1881, so this makes them one of the older clubs. Currently, Watford Football Club plays its home games at Vicarage Road. Indeed, they have been here since 1922.

In the early years, the club has played at Cassiobury Park, Vicarage Meadow and Market Street, Watford. However, in 1890, the club moved to a site on Cassio Road, and there they stayed for 32 years.

The stadium at Vicarage Road can still cater to 21,438 supporters. There is a cracking atmosphere with a full house. Watford FC is also a very friendly, family-type club.

Watford has got 4 different nicknames:

Watford fans have a rivalry going with Luton Town and have done for many years.

Watford FC were runners-up in the top flight, the Championship and also Division One (as they are now). However, the club did win League Two (England’s 4th tier).

Watford FC were runners-up in the FA Cup in 1984. So, you could say that Watford FC is a runner-up specialist club!

Be that as it may, the club has won a lot of minor competitions so their trophy cabinet isn’t empty.

The best way to promote Watford FC is getting the name out there in the footballing world, of course. Therefore, you can use the Football Fan Base to do just that.

Firstly, here you can post some relevant news or views about your beloved club. Then we have the massive Football Forum for all football fans. With this in mind, pop over and ensure Watford FC gets a mention.

You can even create a Watford supporters website complete with a forum. Indeed, all you need to do is join the Football Fan Base here and start designing it. This is because we provide you with everything necessary to do just that.

Building a website can be a pain but we have made the whole process easy. We hope you will help promote Watford FC here at the Football Fan Base – it’s your team, so do it!

As well as the massive Soccer Blogs here at the Football Fan Base, we also have message boards. Both of our football platforms are the biggest of their type on the internet.

Now we are expanding the Football Forum even further! Indeed, now we incorporate the Watford Fans Forum within our message boards. So, Watford supporters have no excuses. Join in with the football banter today.

The Fanbase here is the ideal way to project your favourite football team above others. If you don’t promote Watford FC here, other fans will start pulling you down, of course. Therefore, get ahead of the game and start telling the world just exactly which team is the best! 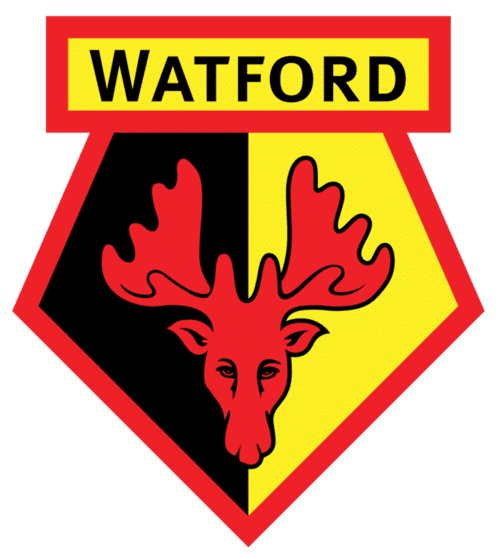