The Walsall FC information page from Football Fan Base

The Football Fan Base brings you the Walsall Football Club results together with a fixture list above. However, should you wish to see the current league position for Walsall, click here.

Walsall currently plays football in English League One and we wish them luck.

To begin with, Walsall Football Club came into existence in 1888. The club is in the Black Country.

They play their home games at the Bescot Stadium in a red and white strip. The stadium has a respectable capacity of 11,300 and the supporters can create an electric atmosphere.

Walsall played at Fellows Park for nearly one hundred years before the move to the Bescot Stadium.

Wallsall’s nickname is The Saddlers.

All in all, the club has a famous name and has much respect from football fans up and down the country.

Indeed you can promote Walsall FC in the Football Fan Base here, just like many other footy supporters. However, they are promoting their favourite football team! So, why not join in with us at the Fanbase and enjoy the Football banter with other like-minded supporters.

If you feel that we need to improve this Walsall FC information page, tell us. Once we verify the information, we will adjust the page accordingly.

The Football Fan Base has some great message boards in which to promote your favourite footy club. We have the biggest Football Forums on the internet and you can join in too. After all, Walsall needs promotion, doesn’t it?

Due to our expansion here at the Fanbase Network, our forum just got that much bigger. So much so that we now include the Walsall Fans Forum on our message boards. So, now you have no excuse. Promote your favourite football team above your rivals before they trump yours! 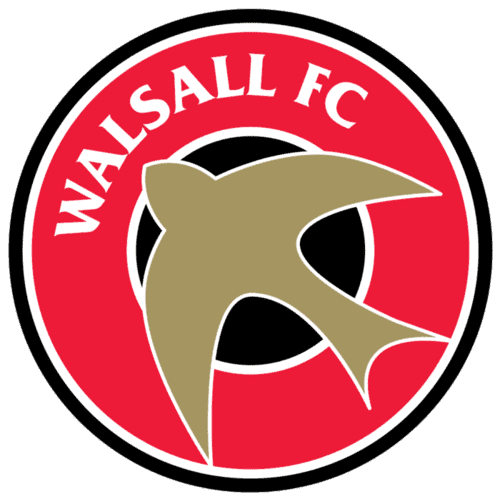