The Swindon Town FC information page from Football Fan Base

The Football Fan Base brings you the Swindon Town Football Club results service together with a fixture list above. However, should you wish to see the current league position for Swindon Town, click here.

Currently, Swindon Town plays football in English League One. Of course, the staff here at the Fanbase wish the club and supporters every success in the future.

To begin with, Swindon Town F.C. is a football team from the county of Wiltshire in England. Indeed, they came into existence in 1879. So as you can see, Swindon Town is one of the oldest football clubs.

The name of the club evolved since the club’s formation. In 1879 the club had the name, Swindon AFC and Spartans in 1880 then finally, Swindon Town in 1883. However, they never came into the Football League until 1920.

Since 1896, Swindon Town has played their home games at the County Ground.

Swindon Town plays its home games in a red and white strip. Because of this, the club’s nickname is “The Robins”.

Rivals of Swindon Town include the following football teams:

That is a healthy rivalry indeed!

We love a promotion party here at the Football Fan Base, of course. Not only can you brag about your favourite football team on our network, but you can also promote it. With this in mind, go ahead and Swindon Town gets the promotion it deserves!

Here at the Football Fan Base, our forum is massive and very active. In our message boards, we also include the Swindon Town Fans Forum so that you can brag about your favourite football team. After all, Swindon Town is the best football team in the world, isn’t it?

So, what are you waiting for, join the biggest Football Forum on the internet today? Start the Swindon Town Promotion party here at the Football Fan Base because your team matters! 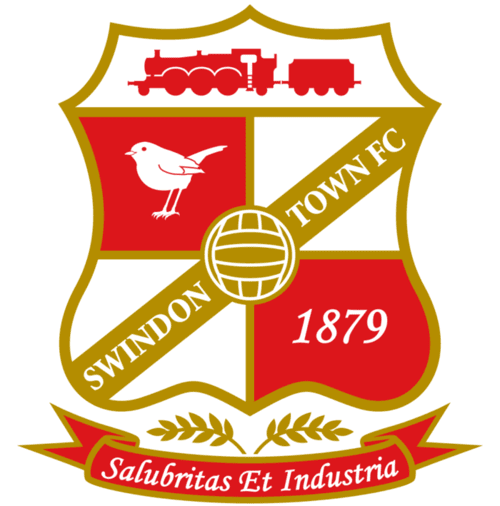