Swansea currently plays football in the English Championship. The staff here at the Fanbase hope that the club and supporters do well in the coming seasons.

Indeed, Swansea City is a Welsh football club that plays in the English Football League (EFL). The club came into existence in 1912 but the name then was Swansea Town. However, to reflect the change to city status, the club changed the name to Swansea City in 1969.

The team plays their football at The Liberty Stadium having moved from The Vetch Field in 2005. The stadium itself has a small capacity of 21,088 but the fans create a wonderful atmosphere when full.

Swansea City’s rivals are the other big football club from South Wales, Cardiff City. This derby is one of the most hostile in British football. The Tyne and Wear derby is still the most fierce, but the South Wales derby can get heated.

Other notable rivals are:

Swansea City has the nickname of The Swans and the team plays in an all-white football strip to reflect this.

While we do our best to provide up-to-date information about all the football clubs in the UK, you may wish to add a few more details. You can do this by contacting us at any time and we will adjust this page accordingly.

However, you can also add your very own news articles here on the Football Fan Base. Of course, we also have a massive Football Forum in which to join in with the footy banter! Either way, you have many options in which to promote your favourite football club.

Our Soccer Blogs are second to none and provide the football supporter with the main information. Indeed, we cut out the crap!

As well as our huge Soccer Blog here at the Football Fan Base, we also have message boards. Indeed, our Football Forum is the biggest of its type on the interweb!

Because we have grown so much recently, we now incorporate the Swansea City Fans Forum in there. So, go ahead and enjoy the football banter with other like-minded supporters.

Finally, the Football Fan Base is fully interactive so that you can project your team above others. After all, Swansea City is the best team that the world has ever seen, right? Well, tell us because we all want to know! 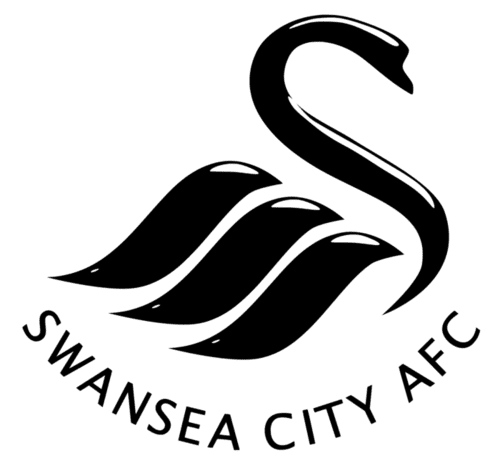