The Sunderland AFC information page from Football Fan Base

The Football Fan Base brings you the Sunderland Association Football Club results together with a fixture list above. However, should you wish to see the current league position for Sunderland, click here.

Sunderland AFC currently plays football in English League One. The staff at the Fanbase hope that SAFC and its supporters have every success in the future.

To begin with, came into existence in 1879. The club commands much respect from football supporters across the UK.

Sunderland was once known as the “Bank of England” club. However, their long-suffering supporters have seen many good and bad times.

The team plays football at The Stadium of Light and has done since 1997. Indeed, the all-seater Stadium has a capacity of 51,000.

Before their move to the new stadium, the club played at Roker Park. The famous Roker Roar also made the move with the team.

The atmosphere is electric and can create the “twelfth man” such is the noise. It may be intimidating to visiting teams but the Mackems are well known for their friendly nature. Visiting supporters can mingle with the home supporters easily.

Of course, Sunderland plays their home games in a red and white strip.

Sunderland has won the highest league in England six times. Indeed, only five other football clubs can better this.

The club has a few nicknames:

Obviously, with Newcastle being only 12 miles away, the two cities are fierce rivals. The Wear-Tyne derby is one to behold. Other local rivals are Middlesbrough FC but this is not too intense.

In contrast, when Sunderland play Norwich City the teams compete for “The Friendly Cup” (Friendship Trophy). This dates back to 1985 when the fans struck up a friendship in the League Cup Final (Milk Cup).

Dutch club Feyenoord and Sunderland AFC also share a mutual friendship after Wearside shipbuilders found jobs in Rotterdam during the 1970s and 80s. That friendship remains to this day.

Now, you can promote Sunderland yourself! The Football Fan Base is here for you to promote your favourite football team, of course.

How can you promote Sunderland at the Football Fan Base? Well, that’s the easy bit.

Firstly, you can reply to posts on the blog or even correct this information page by letting us know some facts and figures. Once verified we will update this SAFC info page.

Secondly, you can create your very own Sunderland Fan Base here.

Due to the Football Fan Base expanding, we now have the Sunderland Fans Forum inbuild into the message boards.

Our Football Forum is the biggest of its type on the internet. With this in mind, you can give Sunderland AFC some further exposure by writing on our blogs and forum.

Finally, you can enjoy the banter in the Football Forum and promote SAFC there. In other words, the Football Fan Base is a please where you control how wish to promote Sunderland AFC 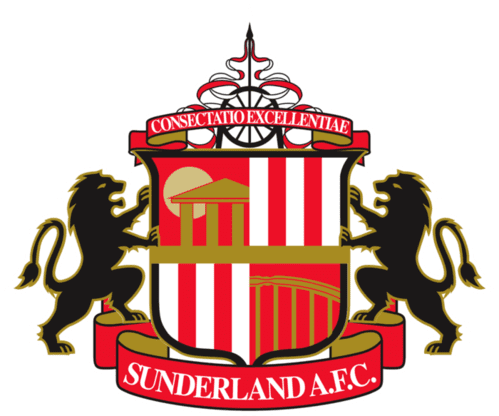