Here we show the recent football results for Stoke City but we also have the next few fixtures. However, if you would like to see the current league position for Stoke City, click here.

Stoke currently plays football in the English Championship League. The staff at the Fanbase hope that club and supporters do well in the coming seasons.

To begin with, Stoke City came into existence in 1863 with the name of Stoke Ramblers. This makes Stoke City FC the second oldest football club in the world after Notts County.

It wasn’t until 1925 that the Stoke City name came about.

Before moving to their current bet365 Stadium in 1997, the Stoke City Football Club had the Victoria Stadium. However, the current all-seater stadium has a capacity of 30,089 and is better equipped. Indeed, when full and the crowd are on song, the noise is deafening.

Stoke City has the nickname of The Potters. This is in recognition that the club is in the Staffordshire Potteries area.

The traditional rivals of Stoke City are:

The Football Fan Base allows all supporters the chance to project their teams forward. There are many ways that you can boast and brag about your team. After all, your football team is the best in the world, right?

You can talk about Stoke City here on the massive Soccer Blogs, of course. For example, you can write articles about your team or comment on other posts.

If you wish to add information to this page, let us know and we will adjust it accordingly.

Our Soccer Blogs are the biggest of their type on the internet. However, our Football Forum is also the biggest on the web too. Indeed, we now incorporate the Stoke City Fans Forum on our huge message boards.

Now that you understand what the Football Fan Base is all about, what are you waiting for? Go ahead and tell the world about Stoke City FC and enjoy the football banter. After all, your team is the best in the world, isn’t it? 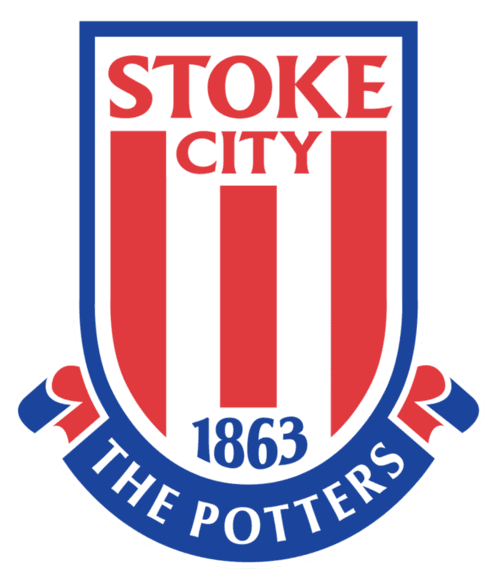