The Stevenage FC information page from Football Fan Base

The Football Fan Base brings you the Stevenage Football Club results together with a fixture list above. However, should you wish to see the current league position for Stevenage, click here.

Currently, Stevenage FC plays football in English League Two. The staff at the Fanbase here hope the team and supporters have every success in the future, of course.

The club won the Conference National League in 1996. But, could not join the EFL because the ground didn’t come up to scratch. However, they won the league again in 2010 and promotion was possible this time due to stadium improvements.

Once promotion came about, the club took the word “Borough” from their name. Be that as it may, the club’s nickname is “The Boro”. This is a reference to when they had the name Stevenage Borough Football Club.

Stevenage plays their home games in a red and white strip at their Broadhall Way stadium. The capacity of the ground is a respectable 6,722 and the atmosphere is a friendly and welcoming one.

Stevenage’s nickname is simply, The Boro.

Although Stevenage has a short history, they have many honours and achievements, albeit minor ones. For example, they won the Conference National League twice as we see above. They also won the FA Trophy in 2007 and 2009.

Stevenage won the Isthmian Leagues, taking them by storm. Stevenage have played in England’s third tier (League One) which is not bad for a relative newcomer to the big leagues.

The Stevenage promotion party is well underway here at the Football Fan Base. This is because we have the perfect platforms with which to publicise your football team. You can promote Stevenage at the Fanbase whichever way you like, as long as it’s legal, of course!

For example, why not tell us about your team in the extensive Soccer Blogs or simply reply to the posts there. You can also forward to us some extra information about your team for this Stevenage Info Page. We will update things once we verify the information.

Our message boards are also great for telling us about your favourite football team. We also incorporate the Stevenage Fans Forum for your convenience.

The Football Forum here at the Fanbase is the biggest on the internet. Indeed, if you are looking for a little football banter, our message boards are perfect for this.

So, there you go! The Football Fan Base allows you to promote your favourite football team. With this in mind, what are you waiting for! 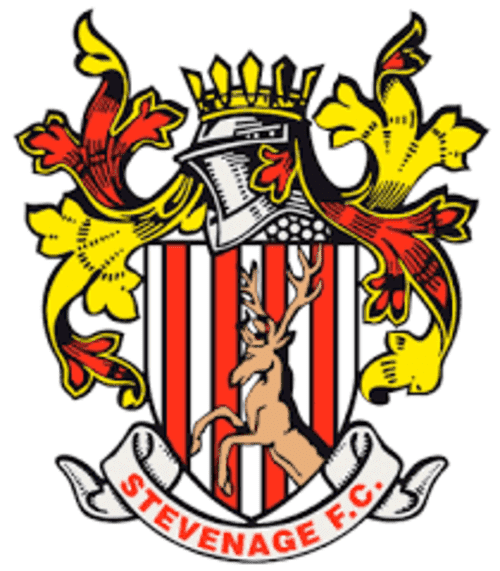