The Southend United FC information page from Football Fan Base

The Football Fan Base brings you the Southend United Football Club results service together with a fixture list above. However, should you wish to see the current league position for Southend United, click here.

The team plays its home games at the Roots Hall Stadium which has a capacity of 12,392. However, plans are underway to move to a new stadium at Fossett’s Farm.

Although, up to now it may not be commercially viable so it may not come off. Be that as it may, Southend supporters can create a wonderful atmosphere at Roots Hall. The team plays its home games in a blue strip.

Although Southend has won the lower leagues, they have not won a major trophy. However, they have won the Essex Professional Cup 10 times. They have also won the Essex Senior Cup 4 times and the Essex Thameside Trophy once.

Southend United have a few rival teams that the supporters love to beat:

How To Promote Your Football Club

You can promote your team here at the Football Fan Base and there are many ways to do it, of course. Apart from replying to the football blog posts, you can also write your very own articles.

Also, if you wish for us to adjust the Southend United FC information page, let us know. Once we verify the information, we will adjust things accordingly. Southend United is the best team in the world, right? Well, promote your football team above others!

Indeed, here at the Footy Fanbase, we have a very big Football Forum. So, not only can you enjoy banter with other football supporters, you can promote Southend here too. After all, Southend is the best team in the world, right?

Finally, our message boards now incorporate the Southend United Fans Forum due to the expansion of the Fanbase network. We provide you with the biggest types of football medium in which to post, so go ahead and give Southend a boost! 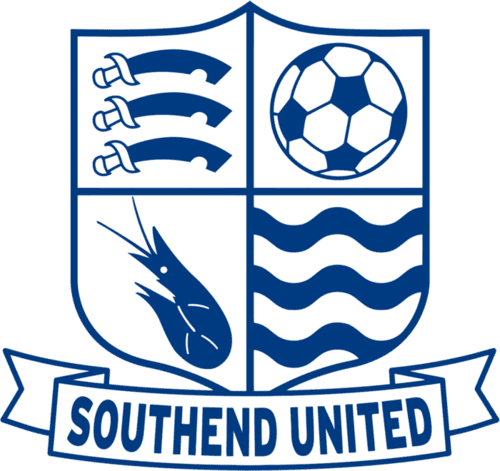