In the first place, the Football Fan Base lists the recent Southampton results. We also list the up and coming games. However, if you need to see the league table for the current position for Southampton, click here.

Southampton currently plays football in the English Premier League. The staff at the Fanbase hope the club and supporters do well in the future.

The Football Fan Base is a medium for all football supporters to have their say. Therefore, join in with us and lets talk football, even better if you support Southampton FC

To begin with, Southampton FC came into existence in 1885. So, the club has a very long history. The team plays their home games at the St Mary’s Stadium still. Indeed, they have done since 2001. However, before this, Southampton FC played for many years at The Dell.

The Dell was Southampton’s home for 103 years before they moved. St Mary’s stadium has a crowd capacity of 32,505 and generates tremendous noise when full.

Southampton still has the nickname of The Saints which they have had since their formation.

On the whole, the club has much rivalry with Portsmouth and their derby is something special. However, when St Mary’s Stadium is full, the atmosphere is very good anyway.

Generally speaking, The Saints have not won too many cups to add to their trophy cabinet. But they have been runners-up on many occasions. Of course, there are some minor trophies in the cabinet, but overall, nothing to write home about.

Together with the massive Football Forums, we also have these Soccer Blogs. Of course, you can post articles about SFC on either. We also offer Southampton supporters to design and operate their very own football website.

Of course, we provide all you need to do this. Therefore, we take the pain out of it all for your benefit. So, what are you waiting for? Promote Southampton FC here on the Football Fan Base and have your say today!

The Football Fan Base has the biggest forum of its type on the internet. But now, we are including the Southampton Fans Forum within those message boards.

Now you can enjoy even more football banter with other like-minded supporters. Now is the time to start bragging about your beloved football club. So, go ahead and tell the world just which football team is the best in the world! 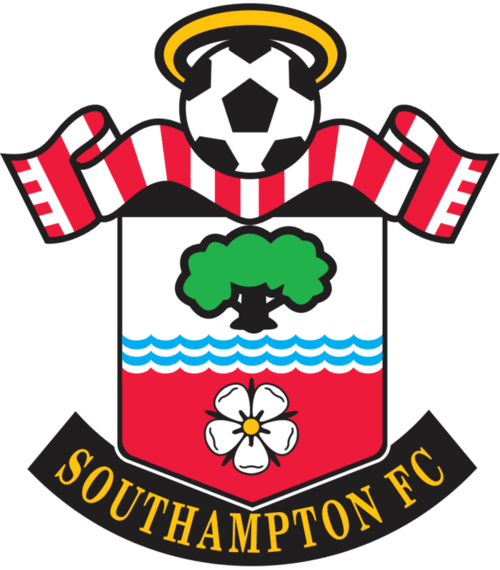