The Sheffield Wednesday FC info page at Football Fan Base

Sheffield Wednesday currently plays football in the English Championship League, of course. The staff at the Fanbase hope the club and supporters come up trumps.

To begin with, Sheffield Wednesday are the third-oldest professional association football club in the world. Indeed, the club came into existence in 1867.

Sheffield Wednesday have the nickname of The Owls.

Sheffield Wednesday has won the top league in England four times and the FA Cup three times. They also won the League Cup once and have a few other minor honours.

When Sheffield Wednesday play Sheffield United the game is known as the “Steel City Derby”. Indeed, it produces lots of emotion between the fans.

Other football rivals are:

Not only can you do all this but if you want us to correct this Sheffield Wednesday information page, let us know and we will adjust it accordingly once we verify the facts and figures!

The Football Fan Base has the biggest and best Football Forum on the internet. Indeed, the Football Fan Base is fully interactive. This allows footy supporters to have a platform in which to boast or brag about their favourite football team. In this case, Sheffield Wednesday!

With all the improvements at the Football Fan Face recently, we now include the Sheffield Wednesday Fans Forum. So, so ahead and enjoy the banter with other football supporters in our massive Football Forum. 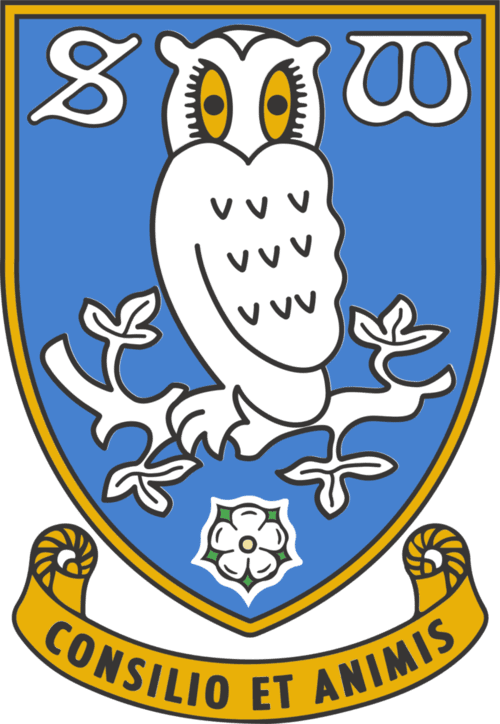