The Sheffield United FC info page from Football Fan Base

The Football Fan Base brings you the Sheffield United Football Club results together with a fixture list above. However, should you wish to see the current league position for Sheffield United, click here.

Sheffield Utd currently plays football in the English Premier League, of course. The staff at the Fanbase hope the club and supporters have much success in the future.

To begin with, Sheffield United came into existence in 1889.

Sheffield United play in red and white strips at their home ground of Bramall Lane. The club has never changed its ground in all its history. Moreover, with a decent capacity of 32,702, the crowd can generate a cracking atmosphere when full.

Nicknames for Sheffield United include:

Do the supporters still use The White Wizards?

Sheffield United have an impressive history when it comes to silverware:

So, Sheffield United have a decent history and the trophy cabinet is impressive.

The club’s rivals are

We have a massive blog here at the Football Fan Base so why not post some information about Sheffield United. If you like forums, then why not join us in the biggest Football Forum of its type on the internet. Let’s have some banter for a change, but please keep it all legal!

Join the Sheffield United promotion party here at the Fanbase. You can reply to posts or even create your own but please ensure you don’t copy and paste articles from other websites.

The Soccer Blogs here are enormous and thanks to you we continue to grow. If you wish to add information to the Sheffield United Info Page, just let us know.

Not only are our Soccer Blogs jam-packed with football facts and figures but so are our message boards. Indeed, we now incorporate the Sheffield United Fans Forum in there too.

So, now there are no excuses, promote Sheffield United above the other football teams. If you don’t, your rival teams will put theirs above yours. However, Sheffield United is the best team the world has ever seen, right? 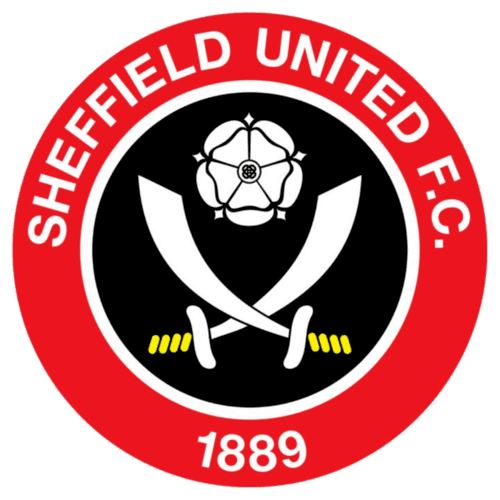