The Scunthorpe United FC information page from Football Fan Base

The Football Fan Base brings you the Scunthorpe United Football Club results service together with a fixture list above. However, should you wish to see the current league position for Scunthorpe United, click here.

Scunthorpe United currently play football in English League One. The Football Fan Base is on your side!

To begin with, Scunthorpe United came into being in 1899 in the county of Lincolnshire, England. However, the club didn’t join the Football League until 1950.

The team play their home games in Glanford Park after moving from the Old Showground in 1988. Moreover, Glanford Park has a capacity of 9,088. This is very respectable for a team that never reached the top league. However, their support base of hardcore supporters ensures a decent atmosphere at the stadium.

Scunthorpe’s nickname is “The Iron”.

With very few honours to speak of, Scunthorpe has been champions of the third tier of the English League system. But the club’s loyal supporters continue to support the club in vast numbers.

The following teams are Scunthorpe’s rivals:

As we said, the Football Fan Base supports all soccer teams the world over, but Scunthorpe United is the best, right? Of course, your football team is the best in the world. So go ahead and promote it here at the Fanbase!

Indeed, let us know if you want us to add to this Scunthorpe info page. Once we verify the information that you send in, we will adjust things accordingly.

You can publicise Scunthorpe United in many ways here on both the Football Fan Base Blog or our massive Forum. Indeed, we have the biggest Football Forum of its type on the internet. This is your invitation to join in with the football banter.

Our online network expansion means that our already massive Football Forum has grown much bigger. So much so that we now include the Scunthorpe United Fans Forum on our message boards.

Indeed, we reward regular posters the chance to increase their authority as they go up in the rankings. Post articles about Scunthorpe United and have your say!

So, go ahead and tell the world about Scunthorpe United here at the Football Fan Base. If you don’t, other football supporters will make their footy team look better than yours! 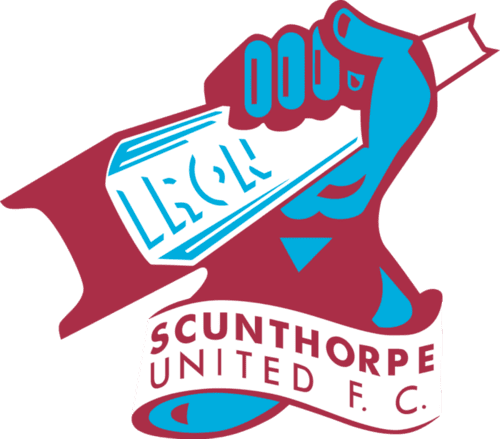