The Salford City FC information page from Football Fan Base

The Football Fan Base brings you the Salford City Football Club results together with a fixture list above. However, should you wish to see the current league position for Salford City, click here.

Currently, Salford City plays football in English League Two. The staff here at the Fanbase hope the club and supporters taste much success in the future.

Salford City is the new kids on the block, of course. Indeed, we give them a nice warm Football Fan Base welcome as they hit the EFL for the first time (2019).

Based in Salford, Greater Manchester, England, the club plays it’s home games at Moor Lane. It has done since 1978. The ground (current name, Peninsula Stadium) (2019) has a capacity of 5,106 of which 2,246 are seats. The football club came into existence in 1940, but then, its name was Salford Central.

In 2014, some massive names from the footballing world took over the club. Known as the Class of ’92, former Manchester United players, Ryan Giggs, Gary Neville, Phil Neville, Paul Scholes and Nicky Butt took shares and some control of the club. In 2019, a certain David Beckham also took up a 10% stake.

In 2019, Salford City Football Club won promotion to the fourth tier of the English Football League. They achieved this by winning Fylde 3-0 in the National League play-off final, at Wembley.

At home, Salford City FC plays in a red top and white shorts. While on their travels, they prefer either an all-white or all-blue strip. Of course, being Manchester-based, they have many other famous football teams surrounding them.

The club itself has a small loyal fan base with a family-friendly atmosphere.

The nickname of Salford City is The Ammies. This name was also on their old logo and both badges have a lion at the centre.

Salford City has not had much success to write home about being new to the football league. However, the club has many minor trophies in the cabinet such as the Lancashire Amateur Cup (1973, 1975, 1977).

Just how does a relatively new football club get the publicity it deserves? Well, here at the Football Fan Base, we allow all supporters to have their say. Indeed, everyone can promote their favourite team here at the Fanbase.

You can be as creative as you like and use our platforms to promote your favourite football team. Replying to football articles is one way but you can start writing about your team on the blog as well.

If you would like us to increase the amount of information on this page, drop us a line. Once we verify the information that you send us, we will update this page.

Not only can you publicise Salford on the blog, but you can also do so on the message boards. Indeed, our Football Forum is the biggest on the internet. Not only that but we now include the Salford City Fans Forum as well.

So, what are you waiting for, people want to know all about Salford City FC 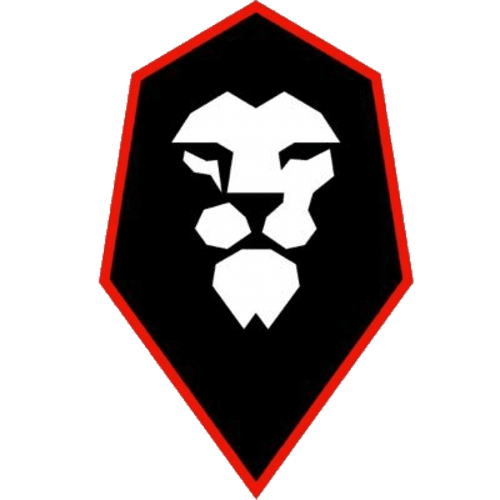