The Rotherham United FC info page from Football Fan Base

The Football Fan Base brings you the Rotherham United Football Club results service together with a fixture list above. However, should you wish to see the current league position for Rotherham United, click here.

Rotherham United FC currently plays football in the English Championship. Staff at the Fanbase hope that the club and supporters enjoy much success in the future.

Nowadays, Rotherham Utd plays their home games at the New York Stadium of course. Indeed, this stadium opened for the first time in 2012 and has a capacity of 12,021.

Most football supporters remember their old ground of Millmoor. Moving to the new stadium gave the fans a little more pride and the ground has a “family-friendly” atmosphere. Rotherham’s home strip is mainly red and white.

Rotherham FC’s nickname is “The Millers”.

Rotherham United FC has won the Football League Trophy together with being the champions of the lower leagues. But, the major trophies have largely escaped them. Rotherham still has a hardcore supporter base all the same.

Being in Yorkshire, the rivalry is pretty obvious. Indeed, the following teams provide quite a bit of rivalry for local pride:

Yorkshire pride is at stake so why not start propelling Rotherham above those rival teams.

The Football Fan Base exists solely so that footy fans the world over can promote their favourite teams. Therefore, why not put Rotherham United on the map? Indeed, you may do this in many ways. For example, you can promote Rotherham FC on the Fanbase Blog.

You can also create your own Rotherham Football Club news articles. If you wish to send us some facts and figures to improve Rotherham FC’s info page, let us know. Once we verify the facts, then we will adjust this post accordingly.

The Football Fan Base has the biggest Soccer Forum on the internet and we have an active community.

The expansion of the Football Fan Base means that we now incorporate the Rotherham Fans Forum within our message boards. We would love Rotherham fans to post there regularly, so if you support The Millers, make your mark!

Finally, if you have any other suggestions for the Fanbase network, tell us and we will consider them. Now that you know how to promote your favourite football team, go ahead because we encourage this. If you don’t, others will promote their team, but yours is the best, right? 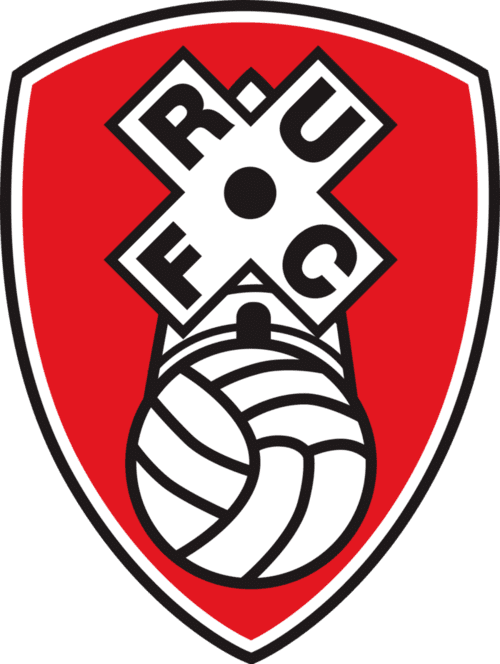