The Ross County FC information page from Football Fan Base

On this page, we show the results and fixtures for Ross County. However, if you want to see the league position for Ross County Football Club, click here.

Currently, Ross County plays its football in the Scottish Premiership. Staff at the Fanbase here with the club and supporters every success in the future.

To begin with, Ross County came into existence in 1929. This is a lot later than other professional football clubs in the UK, of course.

The club plays its games at Victoria Park, Dingwall. Indeed, the Highland club has a healthy capacity of 6,541. The crowd are just as passionate about their club as the next supporter and they create a decent atmosphere at times.

Ross County has a home strip that is dark blue and white.

Ross County’s nickname is The Staggies and the club mascot is a stag that goes by the name of Rosco.

Apart from winning the Scottish League Cup, their honours are mainly minor ones. However, Ross County supporters are noisy and very loyal and deserve to have a little more success.

The club’s main rivals are Inverness Caledonian Thistle, of course. When Ross county plays Caley, this becomes the Highland Derby.

The Football Fan Base allows all supporters in the UK to have their say. We have the biggest platforms with which to promote your football team as well.

For example, we have huge Soccer Blogs where you can comment on articles. But you can also create your very own posts. If you think we need to adjust the Ross County Info Page here, then drop us a line. If your submitted facts and figures are correct, then we will adjust accordingly.

Apart from the massive blogs here at the Football Fan Base, we also have the biggest Footy Forums on the internet. Indeed, our message boards now include the Ross County Fans Forum too.

Now there are no excuses for Ross County supporters to hide. This is because we provide you with the platforms in which to brag about your team. After all, Ross County is the best team on earth, isn’t it? 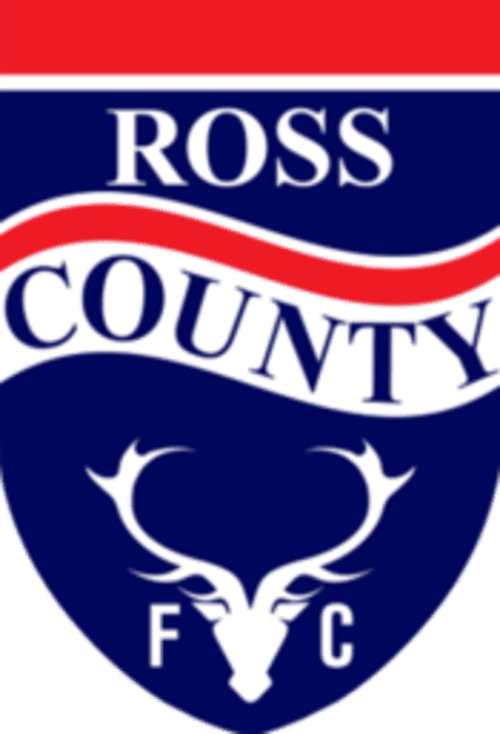