The Rangers FC information page from Football Fan Base

On this page, we show the results and fixtures for Rangers. However, if you want to see the league position for Rangers Football Club, click here.

Currently, Rangers plays football in the Scottish Premiership. Staff at the Fanbase here hope that the club does well and that the supporters taste success again.

To begin with, Rangers FC came into existence in 1872. This makes the club one of the oldest in the UK.

Rangers are the most popular Scottish Football team. It’s not surprising then that the club has won so much over the years.

Rangers play their home games at the famous Ibrox Stadium in Glasgow. Indeed, they have done since 1899. With a capacity of just over 50,000, the atmosphere is second to none when full and in full flow.

Up to 2017, Rangers have won more league titles and trebles than any other football club in the world. Indeed, they have won the top Scottish league 54 times. They have also won the Scottish Cup 33 times and the Scottish League Cup 27 times.

With a host of minor honours and their European showings, Rangers have been the guiding star in UK football. Their trophy cabinet is overflowing with silverware.

Do all these honours make Rangers the greatest club in the world? Tell us at the Fanbase.

After a few problems, Rangers had to leave the top league after the 2011-12 season. This was because they fell into insolvency through financial difficulties. The club was able to get back to The Scottish Premiership, after marching through the leagues.

Hopefully, this sort of thing will never happen again because seeing a football club fall from grace is painful.

In effect, Rangers have the following nicknames:

The Gers’ fiercest rivals are Celtic, of course. Rangers FC is the patriotic football club and always fly the Union Jack. In contrast, Celtic fans sometimes fly an Irish flag. This is the simplest explanation possible so maybe the supporters can enlighten us further.

The two clubs together have the name of The Old Firm and the derby can produce a great atmosphere. It can get a little heated at times such is the passion from the two sets of supporters.

There is a bit of rivalry with Aberdeen too but this is subdued in comparison to their closest neighbour.

This is not about The Gers marching up the leagues after an insolvency case, it’s about publicity! We are fully aware that the greatest team on earth, as some would say, doesn’t need publicity.

However, without input from the supporters on our network, it would be like them falling away from grace again. Therefore, if you support Rangers FC, make sure you have your say at the Football Fan Base.

You can reply to the posts on our huge Soccer Blog or you can create your very own post. Also, if you want us to add or correct this Rangers Info Page, let us know. Once we verify your facts and figures, we will adjust accordingly.

The Football Fan Base has many ways in which to promote Rangers above all other teams. Apart from the blogs, we have the biggest Football Forum on the internet. We also include the Rangers Fans Forum within our message boards.

Rangers are one of the most famous teams ever as you can see. So, join the Football Forum and have a little banter with other footy supporters. After all, Rangers is the best football club on earth, isn’t it? 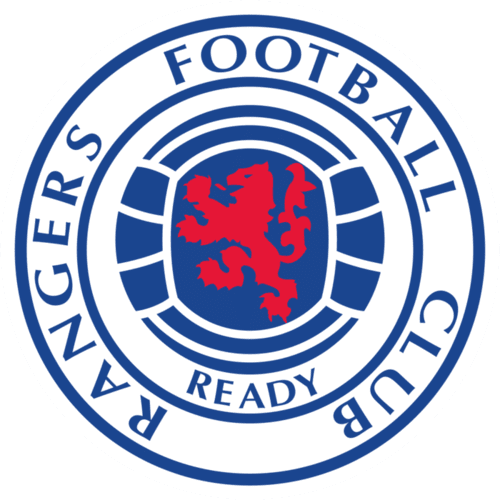