QPR currently plays football in the English Championship. The staff at the Fanbase hope the supporters have much success in the future.

To begin with, Queens Park Rangers Football Club came into existence in 1886. The club is based in White City, London. However, they are no match for the other big clubs from the capital.

QPR plays their home games at Loftus Road still. Indeed, with a capacity of 18,439, the crowd does generate a deafening noise when in full flow.

In terms of honours, QPR is lagging behind the big guns in London. The club were runners-up in many other competitions as well as having the following under their belts.

So, the trophy cabinet isn’t too empty.

But, as with most other football teams, some of their nicknames are rarely used by the fans.

Being in London, Queens Park Rangers has some natural rivalry with the following clubs:

QPR supporters love to beat other teams but not as much as the above. Has this changed recently?

If you support QPR then you will want to brag about how good your team is. So, here at the Football Fan Base, you can do just that. We are a fan-based interactive network that has many options in which to brag about your favourite football team.

We also have a massive Football Forum for that extra banter!

The best place to start is the Soccer Blogs. You can respond to football articles there or even create your very own blog posts.

If you want us to improve this QPR Info Page, drop us a line with some more information. As soon as we verify your information, we will bein to update this post.

The Football Fans Base not only has the best blogging platform around but we also have message boards. Indeed, the Football Forum is the best available and you can join in with the banter 24/7.

Not only have we got the best of both worlds but our bulletin boards now include the QPR Fans Forum.

So, now that you understand what the Football Fan Base is about, join in and promote Queens Park Rangers FC. If you don’t promote QPR, your rivals will brag and boast about their teams. But QPR is the best football team in the world, isn’t it? 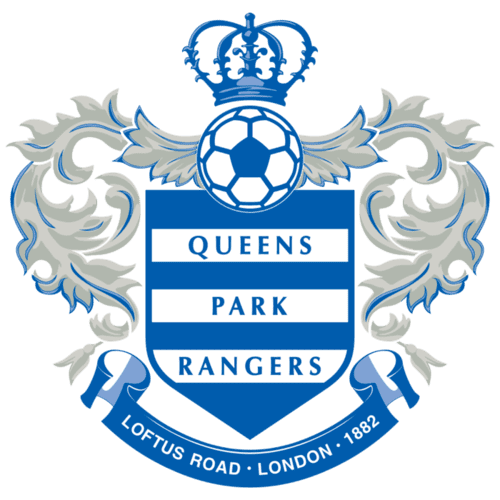