Queen of the South FC

Results & Fixtures For Queen of the South FC

On this page, we show the results and fixtures for Queen of the South. We also show the up and coming games. However, if you want to see the league position for Club, click here.

Currently, Queen of the South plays football in the Scottish Championship. The staff here at the Fanbase with the club and supporters every success in the future, of course.

To begin with, Queen of the South Football Club, located in Dumfries, came into existence in 1919. Since then, the club has played its home games at Palmerston Park. The stadium has a decent capacity of 8,690.

The supporters can create a great atmosphere because they are just as passionate as the next supporter.

The 3 nicknames of Queen of the South Football Club are:

This famous old football club has won the lower leagues title three times but has no other major honours. However, they have won the Scottish League Challenge Cup twice.

The club has many other minor honours and cups to their name. They have finished the seasons in many runner-up positions. So, the club’s trophy cabinet has a decent showing but not as good as it could be.

The rivals of Queen of the South include the following football teams:

Queen of the South Promotion

It is up to you, the football supporter, to promote Queen of the South FC. However, the Football Fan Base has the perfect platforms with which to do this. Indeed, we have massive Soccer Blogs where you can reply to or create football posts.

Also, if you wish to add further information to this Queen of the South Info Page, tell us here. Once we verify the information you give us, we will adjust the page accordingly.

Queen of the South Fans Forum

Apart from the massive Soccer Blogs and the amount of publicity you can gain there, try our Fanbase Forum. Indeed, we now include the Queen of the South Fans Forum here as well.

Football banter with other supporters is a great way to chill out but please ensure that you stay legal. Don’t forget that PC plod is constantly watching.

So, not only do we have the biggest Football Forum on the internet, but it’s fully interactive. Therefore, pop over and have some football banter with other like-minded football supporters. 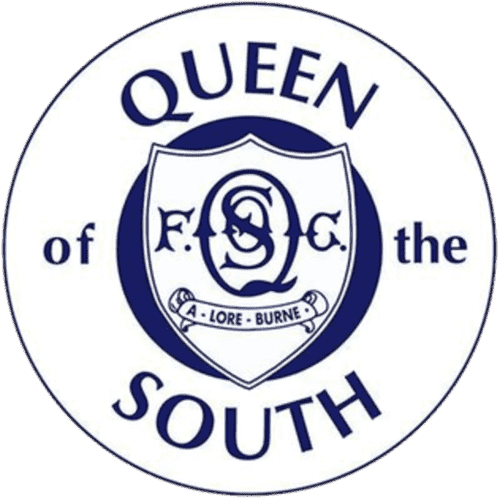