The Football Fan Base brings you the Preston North End Football Club results service together with a fixture list above. However, should you wish to see the current league position for Preston North End, click here.

PNE currently plays football in the English Championship. The staff at the Fanbase wish the supporters every success.

Preston plays at Deepdale which they have done since 1978 and it now has a capacity of 23,404. With so much history, the crowd can produce a wonderful atmosphere when the stadium is full. The team plays its home games in white and blue.

They went on to win the league title again. Also, they won the FA Cup again and were runners up many other times in both competitions. However, those were the glory days and the club has not done too well in recent years.

Preston NE has many rivals, for example:

Do you support Preston North End and has this list or rival teams increased?

The club has 2 nicknames:

Would you like to promote Preston North End? Of course, you would. So, why not join us here at the Football Fan Base and do just that. You can have your say and promote your favourite football team here on the blog or in the massive Football Forum.

Our massive Soccer Blogs and Forums allows social interaction with other football supporters. Indeed, there can be no better place to chill out if you love the beautiful game.

Our message boards have grown over the years to incorporate the Preston North End Fans Forum. The football banter is amazing and it’s a great way to promote your favourite team.

The Football Fanbase is yours, so use it to have some banter with other like-minded supporters. 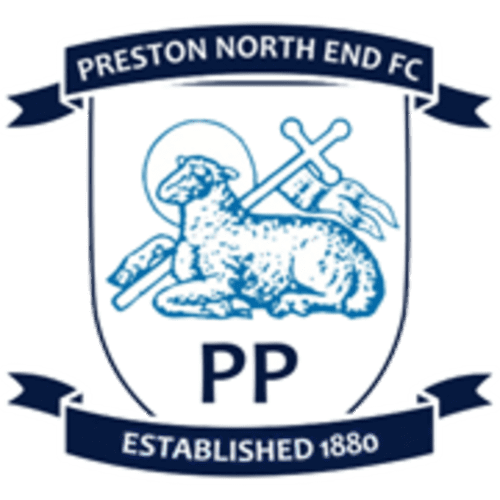