The Portsmouth FC information page from Football Fan Base

The Football Fan Base brings you the Portsmouth Football Club results service together with a fixture list above. However, should you wish to see the current league position for Portsmouth, click here.

Portsmouth currently plays football in English League One. Staff at the Fanbase hope that the club and supporters enjoy future success.

To begin with, Portsmouth is a famous football club from the county of Hampshire in southern England. Indeed, their football team came into existence in 1898.

The team play their home games at Fratton Park. Pompey fans call the stadium, The Old Girl, such is the attraction. Furthermore, the club has played their home games here since their formation.

The stadium has a capacity of 21,100 and the team plays home games in a mainly blue and white strip. Obviously, with such passionate supporters, Portsmouth generates a brilliant atmosphere when they are in full flight.

Portsmouth FC has the rather affectionate nickname of Pompey.

Portsmouth has won the top English league twice in consecutive years. Furthermore, they have won the FA Cup twice as well:

Together with some minor trophies and winning the lower leagues, Portsmouth has a decent trophy cabinet.

Portsmouth’s rivals are as follows:

Why does such an old, established football club like Portsmouth need promotion? Well, we are not talking about up the leagues, we are talking about publicity. As every good footy fan knows, Portsmouth FC is the best, aren’t they?

Promote Portsmouth here at the Football Fan Base and make sure that your team gets the exposure that it deserves. You can reply to the Football Fanbase posts on the blog or even create your very own posts.

You can also let us know some more information that you’d like us to add to this Portsmouth information page. So, is your football team better than the rest? If you think so, then get promoting it!

Here at the Football Fan Base, we allow you to create your very own forum. In this case, it would be the Portsmouth Fans Forum, of course. However, you may also have some footy banter with other fans in our massive Football Forum here.

Of course, with Portsmouth having so many rivals, it makes sense to propel your team above them. So, come on, play up Pompey!

Whichever way you wish to promote Portsmouth FC, let Football Fan Base be your main home! 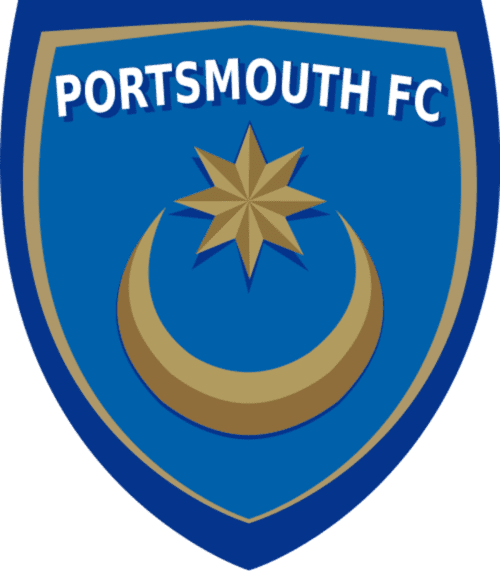