The Port Vale FC information page from Football Fan Base

The Football Fan Base brings you the Port Vale Football Club results together with a fixture list above. However, should you wish to see the current league position for Port Vale, click here.

Currently, Port Vale FC play football in English League Two. Of course, the staff here at the Fanbase with the club and supporters all the best for the future.

To begin with, Port Vale is a football club from the Burslem area in the City of Stoke-on-Trent, Staffordshire. Port Vale are only one of a small few football clubs with a non-geographical name.

In other words, their name comes from a reference to the valley of ports on the Trent and Mersey Canal. Be that as it may, Port Vale F.C. came into existence in 1876 and play at Vale Park. They have done so since 1950.

Although Port Vale has not won too many major honours, they have won the lower leagues. However, they have also won the Football League Trophy in 1993 and 2001.

Indeed, they have won or been runners-up in many minor competitions too. So, their trophy cabinet is decent enough.

Generally speaking, Port Vale have one major nickname of The Valiants. Before this, The Valeites was the old nickname but that is defunct now.

Port Vale’s traditional rivals are Stoke City and they compete together in the Potteries Derby.

However, there are other minor rivalries such as:

So it looks like Port Vale has lots of competition on the rivalry front!

The Football Fan Base is here so that supporters can socially interact brag about their team. Indeed, you can promote Port Vale as much as you like, as long as it’s legal! So, let the Port Vale promotion party start here on the soccer blogs.

There are many ways in which you can brag and boast about Port Vale FC here at the Fanbase, so go ahead!

Speaking about bragging, the Football Fan Base also has the biggest Football Forum on the internet. Not only that, but we also include the Port Vale Fans Forum on our bulletin boards.

So, now there are no excuses, promote your team today in the Soccer Blogs or the massive Football Forum. If you don’t then your rival football supporters will and you don’t want that. This is because Port Vale FC is the best team in the world, right? 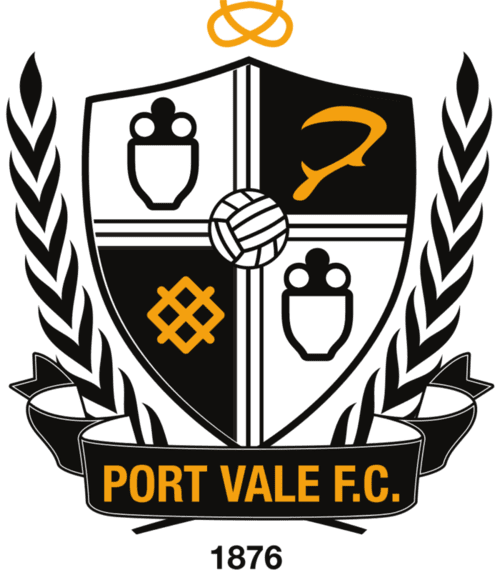