The Oxford United FC information page from Football Fan Base

The Football Fan Base brings you the Oxford United Football Club results service together with a fixture list above. However, should you wish to see the current league position for Oxford United, click here.

Oxford United currently plays football in English League One. The staff at the Fanbase hope that the club and supporters do well in future seasons.

To begin with, Oxford United came into existence in 1893. They play their home games at the newer Kassam Stadium which has a capacity of 12,500. Of course, Oxford played at the Manor Ground before they moved to their new stadium.

In general, Oxford United plays at home in a blue and white strip.

Oxford’s supporters are a loyal bunch that can create a proper football atmosphere. Indeed, the club has a family feel about it all the time.

Although Oxford won the League Cup in 1986, the club has few other honours to speak of. However, they have won the lower leagues so they have a few trophies in the cabinet.

Give your football team some extra publicity by bragging and boasting about it here on our public platforms. The Football Fan Base is the best place to promote Oxford United and show the world your team is the best.

To begin with, we have the comprehensive Football Blog which you can add to at any time. You can also send us more information about Oxford FC so that we can update this info page.

Because the Football Fan Base is developing all the time, we now include the Oxford United Fans Forum. This is located within our message boards, of course.

So, what are you waiting for? Go ahead and utilise the Football Fanbase today and promote Oxford United! If you don’t, your rivals will promote their teams! 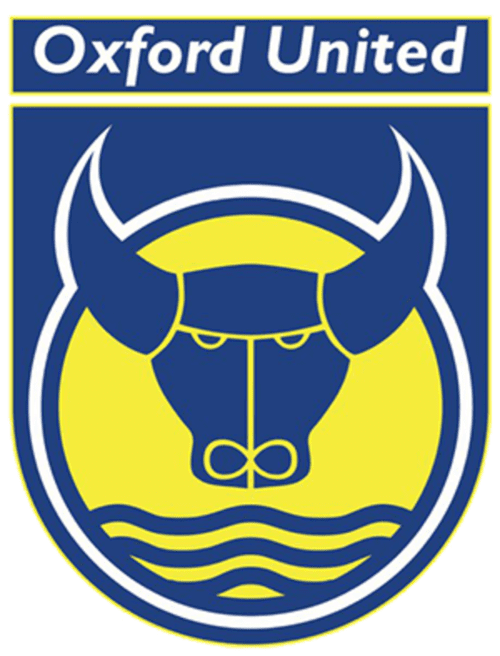