The Notts County FC information page from Football Fan Base

With great sadness, Football Fan Base must report that the oldest football club in the world no longer plays in the English Football League system. In 2019, Notts County suffered the humiliation of relegation to the National League.

The staff at the Fanbase wish the club and supporters all the best and a quick return to where they belong.

Due to their relegation, there may be delays in the updates. However, you can update us all in the Fanbase Forum.

The club came into existence in 1862 and are one of the founder members of the Football League. Notts County plays in a black and white strip in their Meadow Lane stadium. Indeed, they have done since 1910.

The oldest football club in the world has a few nicknames, The Magpies, County and Notts. Not too exciting but they do get the message over!

Although Notts County is an old football team, they never won the top tier league in English football. However, they have won the lower leagues. Moreover, Notts County has won the FA Cup in 1894 and the Anglo-Italian Cup in 1995.

Generally speaking, Notts County has won many minor honours. So the trophy cabinet is the envy of many teams in the lower leagues.

Nottingham Forest is Notts County’s main rival, of course! However, with the gulf between them, games are few and far between.

Other rivals worthy of note are:

The reason why the Football Fan Base exists is for supporters to interact with each other. So, have you got the bragging rights with your other football rivals? If you have, why not use our platforms to tell the world.

The Notts County promotion party begins here at the Football Fan Base. Firstly, you can reply to football posts on the Soccer Blogs. Secondly, if you wish, you can create your very own football posts.

However, if you wish to add to this Notts County Information Page, drop us a line. Once we verify your facts and figures, we will update your favourite team’s page.

The Fan Base here has the biggest Football Forum on the internet, of course. Not only that, but we have incorporated the Notts County Fans Forum there as well. So, what are you waiting for? Go ahead and promote Notts County here at the Football Fan Base! 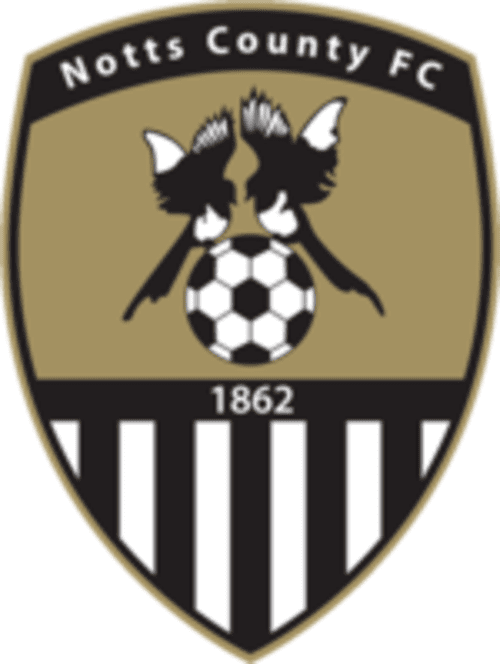