The Nottingham Forest FC info page from Football Fan Base

Nottingham Forrest currently plays football in the English Championship. The staff at the Fanbase hope that the club and supporters see better days ahead because we care!

To begin with, Nottingham Forest came into existence in 1865, so is one of the oldest football clubs in the world. They are one of the founding members of the Football League.

Nottingham Forest plays their home games at the City Ground still. They have done since 1898. Indeed, the stadium has a respectable capacity of 30,445 and when full, the fans produce a great atmosphere. The club is a family-friendly one.

Promoting Nottingham Forest on the Football Fan Base is easy, of course. Firstly, you can reply to the football news articles and have a little banter while doing so. Secondly, you may create your very own football posts, if they are all about Nottingham Forest, even better!

If you would like the Fanbase staff to add further information to this Nottingham Forest Info Page, let us know. Once we verify the information, then we will add it to this page.

As well as making posts on the Football Fan Base Blog, you can also post on the massive Football Forum too. So, pop over to the message boards now and enjoy a little football banter with other like-minded people.

Due to the expansion at the Football Fanbase, our message boards now include the Nottingham Forest Fans Forum. Indeed, our football platforms are the biggest on the internet and continue to grow.

So. what are you waiting for? Start promoting Nottingham Forest on the Soccer Blogs and Football Forum today! If you don’t, then rival football supporters will and Forest will fade away!

Our massive Football Forum rewards regular posters with greater authority and better rankings. Therefore, pop over now and begin your journey to the top today. 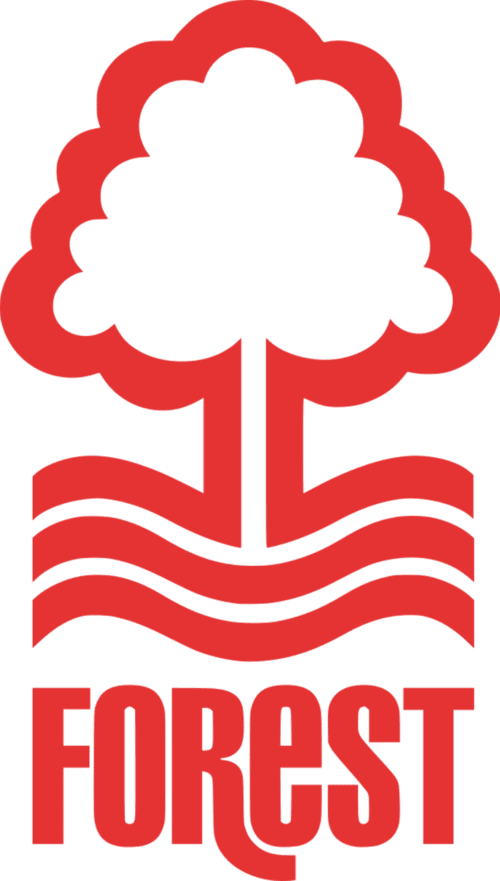