The Norwich City FC information page from Football Fan Base

The Football Fan Base brings you the Norwich City Football Club results together with a fixture list above. However, should you wish to see the current league position for Norwich City, click here.

Currently, Norwich plays football in the English Championship. The Fanbase here hopes that the club and supporters do well in future games.

To begin with, Norwich City came into existence in 1902. The team plays its home games at Carrow Road. They have done since 1935. Indeed, the capacity of their Carrow Road stadium is 27,244 and when full produce a great atmosphere.

Norwich City fans still sing “On The Ball, City” which is the oldest football chant in the world.

Norwich City has not had as many honours as their neighbours Ipswich Town, although their fans are still as loyal. However, Norwich has won the League Cup twice. The club did become champions on England’s second-tier (1971-72, 1985-86, 2003-04) (3 times).

Norwich City plays its home games in strips which are yellow and green and has the nickname of “The Canaries”. But they do have the name of “The Yellows” too. Before 1907, the club’s nickname was “The Citizens”.

The club’s fierce rivals are Ipswich Town. Norwich City and Ipswich Town play in the “East Anglian Derby”, aka the “Old Farm Derby”. This is a humorous reference to the Old Firm derby between Rangers and their rivals, Celtic.

In contrast, every time that Norwich City plays Sunderland, the two teams play for the “Friendly Cup”. Indeed, this goes back to 1985 when the teams met in the 1985 League Cup Final. The camaraderie between the supporters of both teams was such that the cup is still up for grabs today.

The Football Fan Base is fully interactive so that footy fans have a perfect platform in which to promote their favourite teams. If you support Norwich City, then this is your invitation to join in with the football banter.

There are many ways in which to give your favourite football team some extra publicity, of course. However, only the Football Fanbase can offer this sort of unique platform. You can post on the blog or in our massive Football Forum, of course.

If you want us to add some further information to the Norwich City Info Page, let us know.

With the Football Fan Base having the biggest platforms of their type on the internet, you can propel Norwich forward a lot better now. Our Football Forum is the best on the internet, of course. However, we now include the Norwich City Fans Forum as well.

So, what are you waiting for? Do you want the Ipswich Town supporters to look bigger than you? You don’t, so start writing about your favourite football team today! 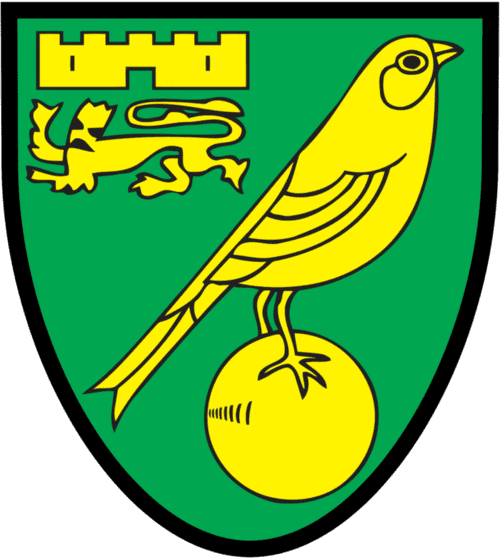