The Northampton Town FC information page from Football Fan Base

The Football Fan Base brings you the Northampton Town Football Club results service together with a fixture list above. However, should you wish to see the current league position for Northampton Town, click here.

Northampton Town currently plays football in English League One. The staff at the Fanbase hope that the club and supporters do well in future seasons.

To begin with, Northampton Town came into existence in 1897. The club moved from the County Ground in 1994. Indeed, Northampton plays their home games at the Sixfields Stadium. In effect, the Sixfields have a decent capacity of 7,798.

The team plays its home games in a strip that is claret and white.

Although Northampton has no major honours to speak of, they have won the lower leagues.

Northampton Town Football Club has gone from the bottom league to the top league in their time. However, they quickly went back to the bottom league again all in the space of nine years. Indeed, this is a record in itself!

The teams that Northampton supporters love to win most are:

Northampton Town’s nickname is The Cobblers which represents the town’s shoemaking history.

The Football Fan Base allows passionate fans to promote their favourite team on some of the best platforms around. So why not promote Northampton Town! If you don’t, then other people will promote their club above yours! Yours is the best, right?

Reply to posts and write articles about your favourite football team. If you have more information about the club and want to add it to our Northampton Town Info Page, let us know.

What Are You Waiting For?

You can promote Northampton Town here on the Football Fan Base Blog or in our ginormous Football Forum. Go ahead and join in with the football banter here at the Fanbase while promoting your favourite team!

Due to our expansion at the Football Fan Base, you can now propel your club even further. Indeed, as part of our message boards, we now include the Northampton Town Fans Forum.

So, you have no excuses, promote your football team today and have your say! 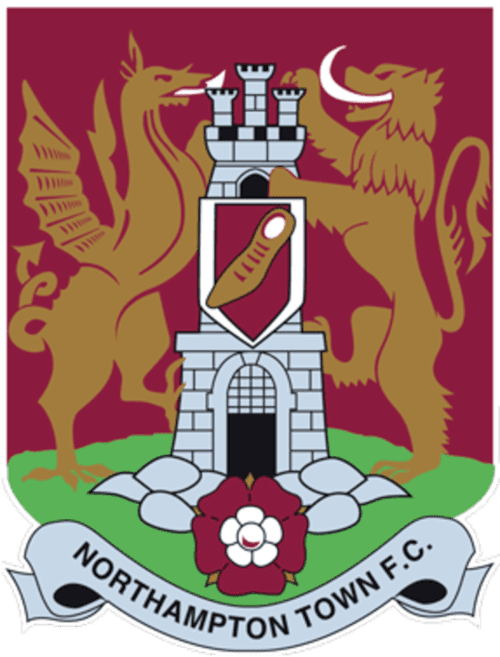