The Newport County AFC information page from Football Fan Base

The Football Fan Base brings you the Newport County Football Club results together with a fixture list above. However, should you wish to see the current league position for Newport County, click here.

Currently, Newport County plays football in English League Two. Of course, the staff here at the Fanbase wish the club and supporters all the best for the future.

To begin with, Newport County is a football team from South Wales. However, they play in the English Football League System. The club came into existence in 1912 but went out of business in 1989. However shortly after, the club reformed.

The club plays their home games in their amber and black strip at Rodney Parade. With a decent capacity of 7,850, the atmosphere at the stadium can be very inviting when the club is performing.

Newport County has very few major honours but has won the Welsh Cup in 1980. They also won the FAW Premier Cup in 2008 and the Hellenic League Cup in 1990.

The club has won many minor cups in its history and the fans respect the achievements. Indeed, the Newport fans are very loyal to their beloved football team.

Just to point out that the fans can refer to themselves as the Amber Army.

But, the club’s nicknames are:

Talk about spoilt for choice!

However, they have lesser rivals in the following football teams:

However, the gulf between the clubs means they rarely meet their rivals nowadays.

The Football Fan Base will never let any footy supporter down! Indeed, we allow you to post what you like on the Soccer Blogs. This is on condition that what you post is relevant and legal, of course!

If you want us to add other information on this Newport County info page, let us know. Once we verify your facts and figures then we will update this post. The Newport County promotion party is well underway here at the Football Fanbase, therefore, have your say.

The Biggest Football Forums on the internet are here at the Fanbase Network. Our message boards now include the Newport County Fans Forum so you have no excuses.

Go ahead and brag about Newport County because if you don’t, other supporters will put their team above yours! 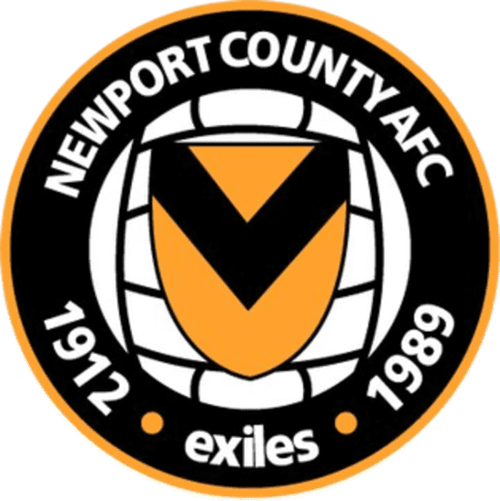