To begin with, we have current results for Newcastle United. Also, we list the next few games too. However, should you wish to see the position of NUFC in the league, click here.

Newcastle Utd currently plays football in the English Premier League. The Fanbase staff hope the team does well and that the supporters are happy.

Here at the Football Fan Base, we allow football supporters to write about their favourite footy club. With this in mind, join in and tell us all about Newcastle United FC

The Tyneside club has its roots way back in 1892, but this is late in comparison with many other clubs. Newcastle United Football Club plays their home games at St James Park, still. This comes after many ground improvements since the club decided against moving to a new stadium.

Newcastle United, of course, has the nickname of The Magpies. The colour of their strip is the same as a magpie, in other words, black and white.

Newcastle United has a bitter rivalry with their neighbours, Sunderland, thus we get the Tyne and Wear derby. The rivalry between the clubs is one of the most fierce in the UK.

Newcastle Utd has indeed won the top flight four times. They also won the FA Cup five times. Together with a few minor honours, the trophy cabinet is quite full.

Should you support this club from Tyne and Wear, why not promote them here on the Football Fan Base!

Firstly, you can write articles about Newcastle United FC here on the soccer blog. Then you can have your say in the massive Football Forums. Of course, if you would like to operate your very own football website, you can also do that here.

Geordies can now project their club above the rest of the North East clubs by using the Football Fan Base.

The Football Forum here at the Fanbase just got that little bit bigger. This is because now we include the Newcastle United Fans Forum in which to brag about your team. While you are there, why not have a little football banter with your neighbours Sunderland!

So, we provide all you need to promote Newcastle Utd, why not make the most of it. Bookmark us and come back often and help promote NUFC. After all, your football team is the top dogs in the northeast of England, right? 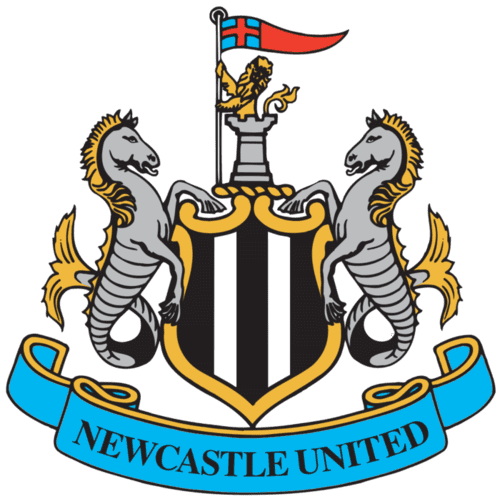