The Motherwell FC information page at the Football Fan Base

On this page, we show the results and fixtures for Motherwell. However, if you want to see the league position for Motherwell Football Club, click here.

Currently, Motherwell plays football in the Scottish Premiership. Staff at the Fanbase with the club and supporters every success.

To begin with, Motherwell FC came into existence in 1886. They play their home games at the Fir Park Stadium which has a good capacity of 13,677. When the ground gets a decent crowd, the atmosphere is excellent if the fans are on song. Motherwell has played at Fir Park since 1896.

This famous old plays their home games in a claret and amber strip.

Motherwell has won six different domestic trophies, so the Motherwell trophy cabinet is overflowing with awards. Up to 2017, the club has won the second tier of Scottish league football on four occasions. They won the Lanarkshire Cup (not contested now) forty times.

Together with a string of minor honours under their belt, Motherwell FC has a decent success story.

The main rivals for Motherwell are Hamilton Academical and Airdrieonians being in the same locality. These derbies also have the name of the Lanarkshire Derbies.

Do you know of any more and what does The Dossers mean?

Let the promotion party begin for Motherwell FC. Here at the Football Fan Base, we allow supporters to join in and brag about their favourite clubs. You can also join in with the football banter.

Commenting on the biggest Soccer Blog posts will help but you can also create your very own football posts. However, if you would like to add more information to this Motherwell Info Page, drop us a line. Once we get your facts and figures, well will check them before adjusting this page.

The Football Fan Base has the biggest footy forum on the internet and you can join in too. On our message boards, we also have the Motherwell Fans Forum. Now, there are no excuses for not joining in because we have the best of both worlds.

So, go ahead and promote Motherwell in the fantastic Football Forum. If you don’t, then other supporters will have bragging rights! Your football team is the best in the world though! 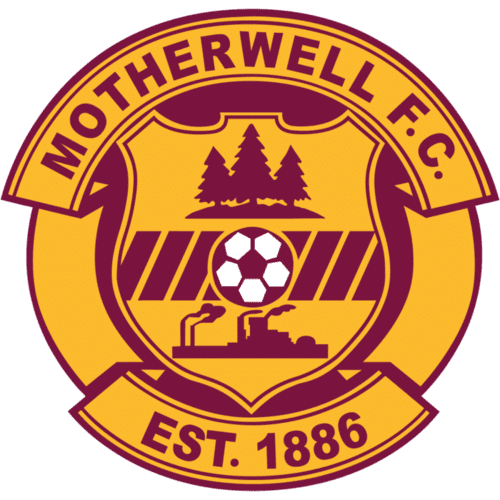