Milton Keynes Dons currently play football in English League One. The staff at the Fanbase hope that the club and supporters enjoy much success in the future.

To begin with, many football supporters refer to Milton Keynes Dons as simply MK Dons. Although the club has its roots in Wimbledon, London, they now play 56 miles away in Milton Keynes new town.

In effect, the club relocated in 2004 and this is when MK Dons was born. But to all intents and purposes, the original fans don’t see it like this. Indeed, AFC Wimbledon was born for the folk in south west London as a replacement.

Of course, Milton Keynes Dons play their home games at the Stadium MK which has a capacity of 30,500. In reality, the club is unlikely to fill the ground until it progresses to the higher leagues.

Perhaps a good cup run may fill it also. MK Dons also kept the colours of Wimbledon FC for their home strip. This is still mainly white.

** Wimbledon wasn’t the only team to move in such a manner, Livingstone FC in Scotland done something similar.

Milton Keynes Dons’ nickname is “The Dons” which is the same as AFC Wimbledon. The shorter version of their full name usually suffices as well – MK Dons.

Obviously, with such a short history, there are no major honours to speak of. Although they have won the League Trophy in 2008. However, since the club in its current form only dates back to 2004, playing in the EFL is an achievement.

Despite their connections with AFC Wimbledon, they are MK Dons’ fiercest rivals now. However, Peterborough United are also rivals.

The Football Fan Base here exists so that like-minded people can join in and talk about the beautiful game. However, most people are promoting their favourite football club a lot and getting some great publicity.

Start promoting MK Dons here today because if you don’t, other teams will look better than yours. Of course, Milton Keynes Dons FC are the best football team the world has ever seen! So, be creative and tell the world!

Once you are finished here at the Football Fan Base Blog, why not pop over to the biggest Football Forum on the internet. Have your say about Gillingham on the Fans Forum today!

Since the expansion of the Football Fan Base, our forums are now the biggest of their type on the internet. Indeed, we now incorporate the MK Dons Fans Forum. So no excuses, promote MK Dons today or your rivals will outwit you! 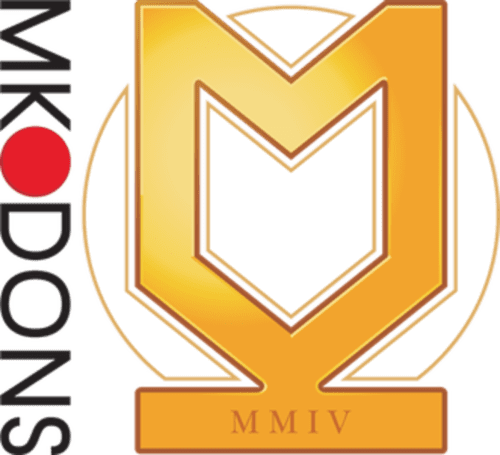