The Millwall FC information page from Football Fan Base

The Football Fan Base brings you the Millwall Football Club results together with a fixture list above. However, should you wish to see the current league position for Millwall, click here.

Millwall currently plays football in the English Championship League. The staff at the Fanbase hope the club does well and the supporters enjoy success.

To begin with, Millwall FC came into existence in 1885. The club is now based in Bermondsey in London. Indeed, the club no longer plays in the Millwall area of the Isle of Dogs.

Millwall retains the club name even after moving to South London in 1910. Until 1993, Millwall played their home games in what we now call The Old Den. Since then, Millwall plays at The Den close by.

Indeed, the capacity of The Den is 20,146 and the supporters create a terrific atmosphere. Moreover, the Millwall fans are some of the most passionate fans in the country. This is despite some fans bringing the club down because of hooliganism.

Millwall shares a rivalry with Leeds United because of the hooligan element associated with both sets of supporters. This is always a game to look out for and the atmosphere is phenomenal when they play together.

Millwall has so much rivalry going on with other teams:

Millwall has not won honours in the top-flight, however, in the lower leagues, they have been champions. They have won the leagues they compete in many times and have been runner-up on many occasions.

Perhaps Millwall supporters fight for honours differently than the other football fans!

The club has the nickname of The Lions and also play their home games in a blue and white strip.

The Football Fan Base allows football supporters the chance to promote their favourite team. If you support Millwall then here’s your chance to propel the club into the big time Indeed, the banter at the Fanbase would not be the same without the passion of Millwall supporters.

You may reply to the football posts or even create your very own on the massive Soccer Blogs.

If you wish the Football Fanbase to add more information to this page, send some details to us. Once we verify the info, we will adjust this page accordingly.

Finally, if you can stay legal, why not join us in the Football Banter Forum. Just remember that while we allow free speech, we can’t allow silliness! This is because we have some responsibility to those that are a little more sensitive!

Our Football Forum is the biggest and best of its type on the internet and wouldn’t be the same without Millwall supporters. So, don’t delay and have your say! The Football Fan Base is on your side and as you know Millwall FC is the greatest team the world has ever seen, right?

The Millwall Fans Forum is waiting here for you on our message boards, so pop over now. 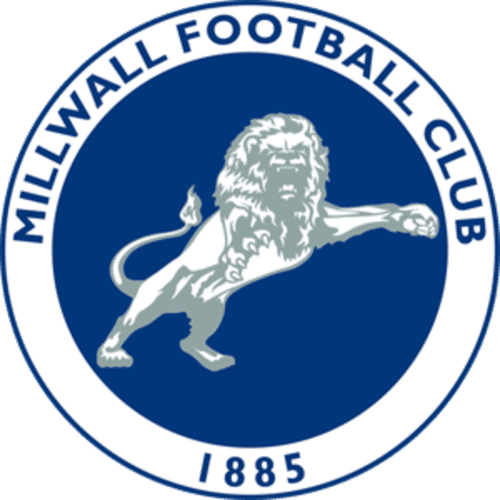