The Middlesbrough FC information page from Football Fan Base

The Football Fan Base brings you the Middlesbrough Football Club results together with a fixture list above. However, should you wish to see the current league position for Middlesbrough, click here.

The Boro currently plays football in the English Championship. The staff at the Fanbase hope that The Boro does well in the coming seasons.

To begin with, Middlesbrough came into existence in 1876. The Teesside club plays football in a strip that is red and white.

The team plays its home games at the Riverside Stadium after they made the move from Ayresome Park in 1995. This is around the time that the older football clubs were contemplating a move from their old stadia.

Indeed, at 34,000 The Riverside Stadium generates a massive amount of noise. This is because the Middlesbrough faithful are some of the most fanatical supporters around.

While Carlisle United see Middlesbrough as their biggest rivals, the Boro supporters ignore this fact. Possibly because of this, Carlisle will goad the Boro all the more!

The latter is because of the smog which surrounds the area from the industry on Teesside.

Apart from winning the League Cup in 2004, the Boro have very few other honours:

The Boro have plenty of runner-up medals so the trophy cabinet is pretty decent.

The Football Fan Base is here for Boro supporters to have their say. Indeed, here at the Fanbase, the Middlesbrough promotion party is well underway.

By responding to the football posts here and creating your very own blog posts, you are promoting Middlesbrough FC. Also, if you would like us to add further information here to the Middlesbrough Info Page, let us know.

With our Football Forum being the biggest and best on the internet, Boro supporters have a further interest here. Indeed, we now include the Middlesbrough Fans Forum on our message boards.

The football banter is great and its a great way of plugging Middlesbrough FC. So, now that you know what the Football Fan Base is all about, start writing to promote The Boro. If you don’t, your rival supporters will and make the Boro look insignificant.

Are you going to allow Sunderland supporters to have a go at you without a reply? Do you want Newcastle supporters to punch bigger than their weight, forget the horse! Of course not. This is because Middlesbrough is the top dogs in the northeast of England, right? 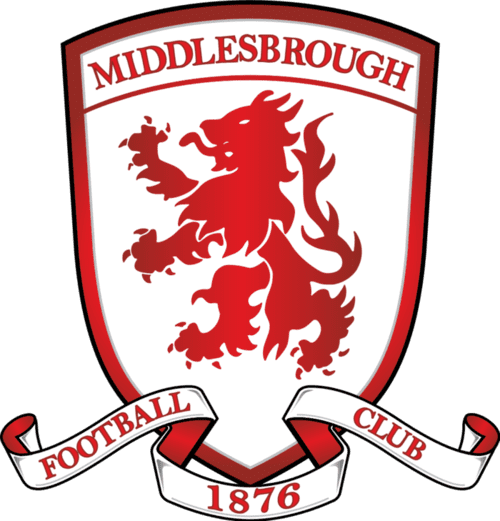