Man Utd currently plays football in the English Premier League. The staff at the Fanbase hope the club does well for the sake of the supporters.

The Football Fan Base exists to help people promote their beloved footy teams, so, go ahead and have your say.

To begin with, Manchester Utd came into existence in 1878. So, this makes the club one of the oldest football clubs around. However, then, they had the name, Newton Heath LYR Football Club. But, in 1902, the club changed its name to what we know them as now.

Manchester United play their home games at Old Trafford which is a ground familiar to most football fans. Indeed, Old Trafford is a massive stadium with a capacity of 74,994 (to 2017). Generally speaking, with so many fans in the stadium, the noise is tremendous. But when the crowd goes quiet, the ground can appear a little eerie.

Most people say that folk from Manchester support City. In contrast, many people outside the city boundary support Manchester United. However, this is just a general statement as many Manchester folk support United too. In other words, it’s just a general myth!

Other notable rivals are:

Manchester United has the nickname of The Red Devils.

So far, Manchester United FC has the record for the most top-tier titles with 20 under their belt. Together with 12 FA Cup wins, their trophy cabinet is full to the brim**. But, they also have numerous European honours together with many minor honours.

Manchester United are a global football team. With this in mind, we would like you to promote this team further here on the Football Fan Base.

You can do this by posting here as well as in the massive Football Forum. But, we also give supporters the chance to create their very own football website, complete with a message board.

Together with the massive Soccer Blogs here at the Football Fan Base, we also have bulletin boards. Not only that but our Football Forum is the biggest of its type on the internet.

After all, your team is the best, but why aren’t you bragging about it! 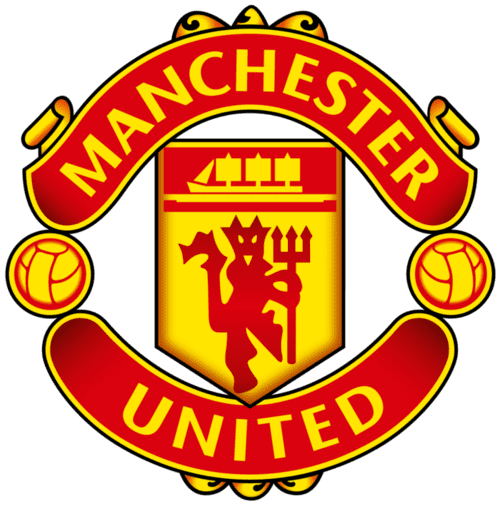