We have the Manchester City results here on the Football Fan Base. We also have the up and coming games on the fixture list. However, should you wish to see the league position for Manchester City, click here.

Man City currently plays football in the English Premier League. The staff at the Fanbase here hope the club and supporters see even more success.

Of course, the Football Fan Base here allows Manchester City supporters to have their say on their beloved club. Indeed there are many ways in which to promote your favourite football club here.

The club came into existence in 1880, so they are a very old team.

Manchester City still plays its home games at the City of Manchester Stadium which has a capacity of 55,097. Due to sponsorship, the name of the stadium is now the Etihad Stadium.

The club moved from Maine Road in 2003. However, the club played at the Hyde Road Football Stadium for 36 years before this. However, Main Road still holds the record for the largest club-level crowd at 84,569. This is not surprising since its nickname was Wembley of the North.

Younger football supporters think of Manchester City as a club that has always been there or thereabouts. However, this is not the case. The club’s success is a relatively recent thing. For example, in 1999 they only managed to scrape back into the Championship via the play-offs. However, they still hold the title of the highest average crowd in the third tier – around 28,000.

All in all, Manchester City has only relatively recently broke into the top six. Having been in the wilderness for decades, somehow the money finally came to project the club forward.

Generally speaking, Manchester City Football Club excels at nicknames as well as on the field. This is because they have four nicknames:

Most people in the UK refer to a club like Man City simply as “City”.

Of course, their main rivals are Manchester Utd! Once Manchester City became an established top-six club, Liverpool FC became a massive rival. Indeed, one poll suggests that Liverpool is a bigger rival than Man Utd!

Other notable rivals of Manchester City are:

Manchester City has many honours under their belts, of course. They have won the top flight five times. The club has also won the Championship (or equivalent), seven times. These titles come together with the FA Cup five times (2017 figures)

Indeed, their trophy cabinet has many other minor trophies as well.

Which Team is the Best?

The City of Manchester has many football teams, of course. However, you can have the final say on which is the best team! So, which team is the best, Manchester City or Manchester United?

Generally speaking, Manchester City is a global team now. However, you can still promote your beloved Sky Blues here on the Football Fan Base. This is because we provide the medium in which to do this.

Firstly, we have the main blog here. Secondly, you can discuss Man City in the massive Football Forum. Thirdly, you can even create a Manchester City website on the Football Fan Base. If you choose this route, we provide all you need to do this.

The Soccer Blogs here provide one way in which to brag about Man City but we also have message boards. You can now enjoy much more football banter at the Football Fan Base. This is because our Football Forum is now the biggest of its type on the internet.

Now though, we incorporate the Manchester City Fans Forum for further social interaction with like-minded supporters. Once you finish here at the Football Blogs, pop over to our huge bulletin boards and start the banter! 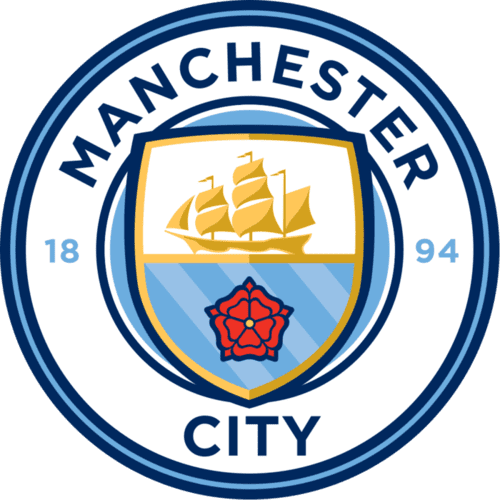