The Luton Town FC information page from Football Fan Base

The Football Fan Base brings you the Luton Town Football Club results service together with a fixture list above. However, should you wish to see the current league position for Luton Town, click here.

Currently, Luton Town plays football in the English Championship League. Of course, the staff here at the Fanbase wish the team and supporters much success in the future.

To begin with, Luton Town is a famous football club from Bedfordshire, England. Indeed, the club came into existence in 1885. Luton plays their home games at Kenilworth Road, of course, and they have done since 1905.

The capacity of the Kenilworth Road ground is 10,356 and when full, the supporters create a brilliant atmosphere. Plans to leave Kenilworth Road are well underway as a new site is available at the Power Court in central Luton.

If those plans come off, the new stadium will have a capacity of 17,500. This is good news for the supporters because there was talk of relocating many miles away. And we know how much a move like that that killed off a traditional team like Wimbledon FC and in many respects, Livingston FC in Scotland.

So, the trophy cabinet is looking good and the core supporters will help their team carry on.

Luton Town’s nickname is The Hatters which reflects the town’s link to the hat-making trade. This traditional industry goes back to the 1600s so the club has a fitting nickname.

The club still has a bitter rivalry going on with Watford. Also, the fans say they have much rivalry with Queens Park Rangers too.

However, when Luton plays Morecambe FC, they play for the Eric Morecambe Trophy. This is what you call friendly rivalry and it’s one of those great things about the beautiful game!

Rivals aside and Luton Town is a decent, friendly place to watch football. The club has a traditional feel about it and is a credit to the football league.

Here’s where you have your chance to promote Luton Town! That’s right, you can brag and boast about your favourite football team at the Fanbase. Indeed, we welcome you to promote Luton FC the way you want, as long as you stay legal!

You can respond to posts in the massive Football Blogs here or create your very own articles. If you want us to adjust the Luton Town Information Page, let us know. Once we verify the information, we will add it to the info on this page.

The Football Fan Base is the ideal place in which to brag about your favourite team. Our message boards are second to none and, of course, we incorporate the Luton Town Fans Forum.

So, once you finish here at the Football Fan Base Blogs, pop over to the biggest Football Forum on the internet and have your say. After all, Luton Town Football Club is the best team in the world, right? 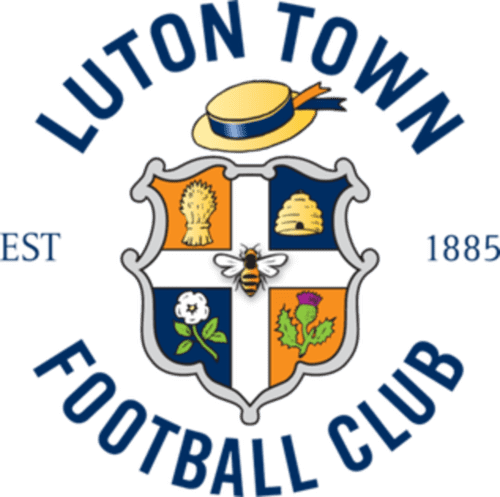