The Livingston FC information page from Football Fan Base

On this page, we show the results and fixtures for Livingston. We also show the up and coming games. However, if you want to see the league position for Livingston Football Club, click here.

Currently, Livingston FC plays football in the Scottish Premiership. The staff at the Fanbase wish the club and supporters every success in the future.

To begin with, Livingston Football Club came into existence during the war, in 1943. But then, it was a works football team with the name of Ferranti Thistle. However, they entered the Scottish League system in 1974.

At the same time, the club also changed its name to Meadowbank Thistle. Then, they played their home games in the Meadowbank Stadium in Edinburgh. However, the club went through a relocation process similar to Wimbledon FC. Although they didn’t move as far as the old Wombles did.

During the 1974 shakeup, they moved to Livingston, which is 15 miles away from Edinburgh. Naming the club after the town was a natural progression for the club.

Livingston indeed plays their home games in a black strip at the Almondvale Stadium. The capacity of the ground is 8,700 and supporters can generate a decent atmosphere. This is not bad after their short evolving history.

Together with a host of minor honours, Livingston has done well in such a short amount of time. Indeed, their trophy cabinet looks fine.

Progressing through the leagues is what it’s all about, of course. However, you can promote Livingston FC in the Football Fan Base just like other supporters do. There are many ways to get your points over.

Firstly, you can reply to the football posts on the Soccer Blogs. Secondly, why not create your very own football posts? Thirdly, if you want us to improve this Livingston FC Info Page, drop us a line. Once we verify your facts and figures, we will update things.

Not only do we have the massive Soccer Blogs here at the Football Fan Base, but we also have the best message boards around. You can enjoy the football banter with other footy supporters 24/7 now. Incorporated within our bulletin boards is the Livingston Fans Forum as well.

So, now you have the best of both worlds. Indeed, you should start bragging about your football team here at the Fanbase. If not, then other supporters will place their football team higher up than yours! As we know, Livingston FC is the best team in the world, right? 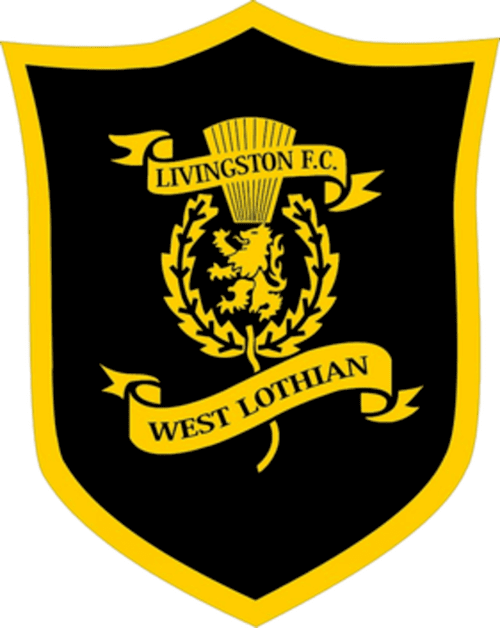