We list the fixtures and results for Liverpool FC here on the Football Fan Base. However, you may like to see Liverpool’s current league position here.

Currently, Liverpool plays football in the English Premier League. The staff at the Fanbase hope the supporters and club continue with much success.

Of course, we allow Liverpool supporters to tell us all about their beloved football team. The Football Fan Base has many ways in which to promote Liverpool FC.

The Club, In Brief

In short, Liverpool came into existence in 1892 so are one of the newer football teams.

Liverpool plays its home games at Anfield still. This old stadium has a capacity of 54,074. However, the club was to move to a new ground with the name of Stanley Park Stadium. But, due to a takeover, the new board gave Anfield a facelift instead.

Everyone knows about the atmosphere at Anfield, indeed it is electrifying.

There is one nickname for Liverpool and that is The Reds. Of course, the team plays its football in an all-red strip! Incidentally, the fans can take on the name “Kopites”. This is a reference to the Kop part of the Anfield ground.

The Merseyside derby is with their fierce rivals, Everton. Of course, they have a rivalry going on with Manchester United as well. The latter one stemming historically from the industrial revolution!

Liverpool has a great history, winning the top flight 18 times. They have also won the FA Cup seven times and the League Cup 8 times. But, Liverpool FC has won many European titles too (correct up to 2017).

The club has indeed won many doubles and trebles in the same season and the trophy cabinet is jam-packed.

Liverpool has so many honours under their belts, you could write a book. However, we usually limit our pages to around 400-500 words. Therefore, we won’t list all the achievements of The Reds, just take our word for it!

All in all, Mighty Liverpool have a massive fan base. They are a football club that has respect from people in all corners of the globe. Therefore, the Football Fan Base invite you now to help promote the club further.

You can write a news article here on the Soccer Blogs or in the massive Football Forum.

It’s not as if Liverpool FC need the publicity because they don’t. However, we are inviting fans to boast and brag about their favourite Merseyside club. Indeed, there is nothing like a little football banter to make your day!

The Football Fan Base Forum is the biggest of its type in the world. It now incorporates the Liverpool Fans Forum so that you can project your team further.

If you are just a casual supporter, try our “off-topics” so that you can chill out and talk about anything. Of course, you can watch the football banter from your armchair without getting heated!

The massive Football Forum allows you to move up the rankings and gain authority. This is automatic as you post more and more articles.

We also allow members to create their very own football website here on the Football Fan Base. We provide all you need to make a decent website including a forum!

Finally, if you want us to add anything to this information page, drop us a line. 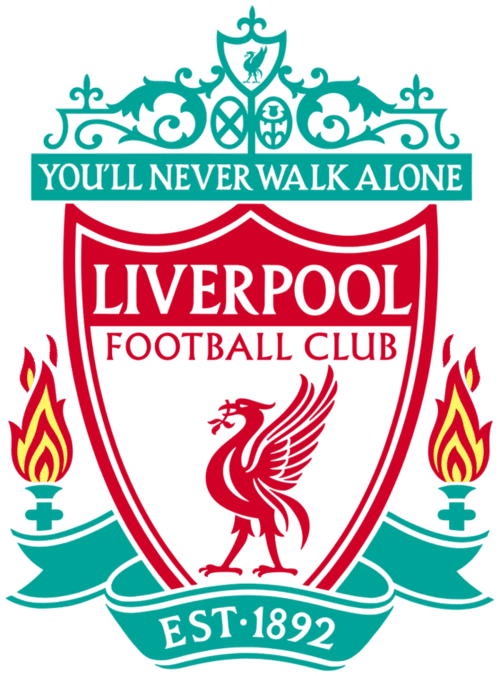