Indeed, here we show Leicester City’s results. Also, we have the up and coming games. However, if you would like to see the current league position for Leicester City FC, click here.

The Football Fan Base is here to allow football supporters to help promote their favourite team. So go ahead and promote your team before other supporters pull your club down.

Leicester City Football Club came into existence in 1884, so this is one of the country’s oldest football clubs. The club still plays its home games at the King Power Stadium which has a capacity of 32,315.

They completed their move here from Filbert Street in 2002, of course. The original name of the new stadium was The Walkers Stadium. This is the norm for stadiums that incorporate a sponsor nowadays.

Once full and on song, Leicester City’s stadium is one of the noisiest in the country. Indeed, this shows the passion that comes from loyal supporters.

Leicester City has the nickname of The Foxes and a fox is on the club crest.

In the 2015/16 season, Leicester City FC won the Premier League in a remarkable and unforgettable season. This fete would not have escaped the attention of any football supporter in the UK at this time.

Leicester City FC has many other honours under their belts. This includes seven title-winning seasons in the Championship. Although the FA Cup is not an honour they have, they did win the League Cup three times (up to 2017)

On the football rivalry front, many fans see the following as rivals:

Indeed, we welcome all Leicester City supporters to brag about their beloved club. Supporters can post an article here but can also join the massive Football Forums.

Did you know our network allows football fans to create a website too? Well, we do, and we also provide all you need to do this. So, no excuses, promote Leicester City here on the Football Fan Base today and have your say.

Not only can you brag about Leicester City and enjoy the banter with other like-minded football fans, but we have loads going on there too. For example, we now include the Leicester City Fans Forum on our bulletin boards too.

So, don’t hang around, you need to get cracking and promote Leicester City above the big boys. The Football Fan Base and Leicester City go hand in hand! 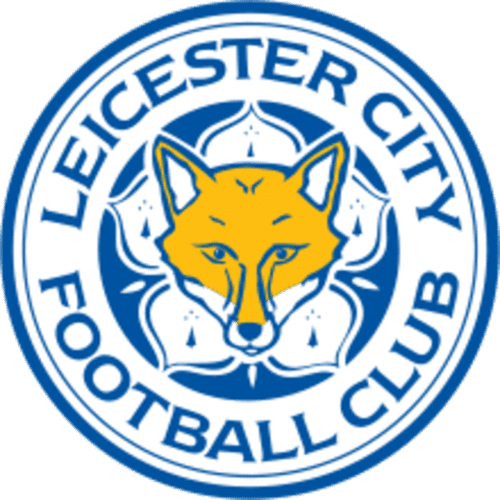