The Leeds United FC information page from Football Fan Base

The Football Fan Base brings you the Leeds United Football Club results together with a fixture list above. However, should you wish to see the current league position for Leeds United, click here.

Currently, Leeds play in the English Premier League. The staff at the Fanbase wish the club and supporters every success.

To begin with, Leeds United only came into existence in 1919. So this makes the club a baby in comparison with others. However, the club matured well as we shall see.

Leeds United plays its home games at Elland Road still. Indeed this is the case since they came about in 1919. When in full flow, the Leeds Utd fans are some of the loudest in the country. Moreover, the supporters are some of the most loyal around having seen some highs and lows.

Leeds United was one of the big players in English football. Indeed, they have won the top flight three times. Leeds also won the FA Cup once in 1972. But, in 1973, they lost the final to Sunderland. The FA Cup Final of 1973 was a shock to the system as Leeds United were flying high in the top-flight while Sunderland was a second-tier team.

Leeds have won the League Cup and the Fairs Cup. Together with their European appearances, Leeds Utd has a lot of history. However, they did fall from grace and are still rebuilding for their faithful supporters.

Leeds United’s trophy cabinet is pretty impressive with all the other awards and minor competition results.

Their local rivals are:

Now is the time to promote Leeds United at the Football Fan Base. Indeed, we have massive Soccer Blogs and a huge Football Forum in which to have a little banter.

Replying to football articles and creating your own can be good fun, of course. However, if you fail to promote Leeds, then rival supporters will put their team above yours, and that’s not on!

Many football fans just love to post in forums and we have the biggest footy forum on the web. We are now including the Leeds United Fans Forum on our message boards so you can have even more football banter.

So, now that you understand what the Football Fan Base is all about, start writing! After all, Leeds United is the best team the world has ever seen, isn’t it? The Leeds United promotion party is well underway at the Fanbase, get a piece of the action! 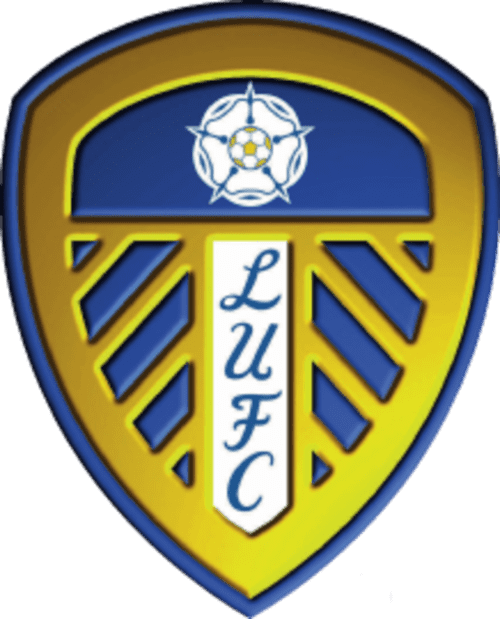