The Kilmarnock FC information page from Football Fan Base

On this page, we show the results and fixtures for Kilmarnock. We also show the up and coming games. However, if you want to see the league position for Kilmarnock Football Club, click here.

Currently, Kilmarnock plays football in the Scottish Premiership. Staff at the Fanbase hope that the club and supporters do well this season.

To begin with, Kilmarnock Football Club plays its home games at Rugby Park. Indeed, they have done since 1899. However, the club came about on the 5th of January, 1869. This makes Kilmarnock the oldest professional football club in Scotland.

The stadium has a decent capacity of 17,889. When full, the crowd can create a terrific atmosphere.

Bizarrely, the fans took on the song “Paper Roses” as an anthem, originally sang by Marie Osmond. So impressed by this, she performed this as a surprise for the supporters at the ground in 2013!

Kilmarnock plays their home games in a blue and white strip.

Up until 2017, Kilmarnock has won the top Sottish league once and the Scottish Cup three times. They have also won the Scottish League Cup once as well as a host of minor honours. Therefore, the trophy cabinet is pretty impressive.

Ayr United is Kilmarnock’s main football rivals. When they play together, this creates the Ayrshire Derby.

You can never get enough publicity so the old saying goes and this applies to football teams as well. The Football Fan Base is here to allow fellow supporters to promote their favourite team, of course. Not only that but you can also join in with the football banter.

The massive soccer blogs allow football supporters to have their say and you can have yours too. If you would also like us to adjust this Kilmarnock Info Page, let us know. We will adjust the page once we verify your information is correct.

We include the Kilmarnock Fans Forum in our message boards now. Indeed, our Football Forum is the biggest ever and continues to grow. So, now that you are spoilt for choice, decide how you would like to promote Kilmarnock.

You are rewarded with a higher ranking on our Football Forum once you reach a certain amount of pots. Indeed, then you will gain more authority on the forum. Go ahead and tell us about Kilmarnock because we all want to know. Besides, Killie is the best team on earth, isn’t it? 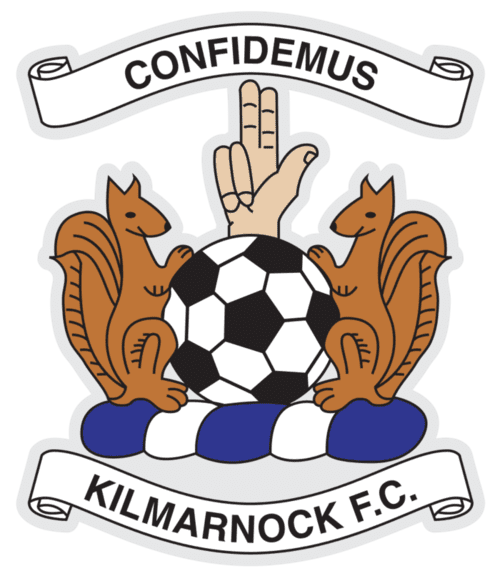