The Ipswich Town FC information page from Football Fan Base

The Football Fan Base brings you the Ipswich Town Football Club results service together with a fixture list above. However, should you wish to see the current league position for Ipswich Town, click here.

Currently, Ipswich Town plays football in English League One. The staff at the Fanbase here hope the club and supporters do well in future games.

To begin with, Ipswich Town came into existence in 1878. However, they never went professional until 1936. Indeed, they didn’t even enter the league until 1938!

Ipswich Town still plays their home games at Portman Road which they have done since 1884. The capacity of the ground is a respectable 30,311 and it generates a great noise when full. The Ipswich fans are some of the most loyal supporters in England.

Ipswich Town won the top league once in the 1961/2 season after gaining promotion. The club has won the second tier in England 3 times. They have also won the FA Cup in 1978.

As well as the FA Cup, other notable cups that Ipswich Town have won are:

The East of England team has the nicknames of The Blues and The Tractor Boys.

Ipswich Town’s main rivals are Norwich City and when they play together, this becomes the “East Anglian derby”. However, there is a humorous name for this fixture and that is, “Old Farm derby”. This is a rip off of the “Old Firm Derby” which is between the two Glaswegian clubs, Rangers and their rivals, Celtic.

The Football Fan Base is here for Ipswich Town. Indeed, here you can promote your favourite football team in the Soccer Blogs or the massive Football Forum.

Replying to football news articles can be good fun but you can also create your very own posts. Also, if you would like us to add further information to this page, let us know.

Not only do we have the best Soccer Blogs around, but we also have the biggest Football Forum of its type. This is your invitation to join in with the football banter.

The Ipswich Town Fans Forum is now part of our bulletin boards. So, what are you waiting for? Start promoting Ipswich right now! After all, Ipswich Town FC is the best team on earth, isn’t it? 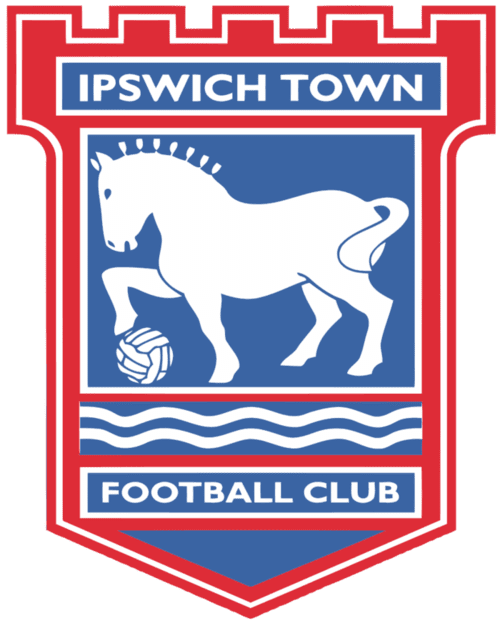