On this page, we show the results and fixtures for Inverness Caledonian Thistle. We also show the up and coming games. However, if you want to see the league position for Inverness CT Football Club, click here.

Currently, Inverness Caledonian Thistle plays football in the Scottish Championship. The staff here at the Fanbase wish the club and the supporters every success in the future, of course.

To begin with, this football club is very young in terms of professional football. Back in 1994, the club came about due to a merger between Caledonian FC and Inverness Thistle FC. This was because of reconstruction in the Scottish Football League system allowing two more teams to join.

The Inverness merger was successful and together with Ross County, they entered the league system. Indeed, both Inverness Caledonian Thistle and Ross County play out the Highland derby together. Just to point out that this is the most northerly derby in the UK.

The club’s ground goes by the name of The Caledonian Stadium which has a decent capacity of 7,750. The merger of the two clubs has allowed this unique club to create a special atmosphere.

After knocking Celtic out of the Scottish Cup twice in 2000 & 2003, there was a brilliant headline in the Sun Newspaper. Indeed, the paper is in a picture frame at the club. That headline reads, “Super Caley Go Ballistic Celtic Are Atrocious”.

The club has three nicknames:

Apart from their main rivals of Ross County, Inverness Caledonian Thistle has two other rivals. Firstly, there is a rivalry with Aberdeen. Then there is Clachnacuddin which goes back to before the merger. However, the latter is a friendly rivalry for local pride only.

The Football Fan Base is here so that all supporters can socially interact while bragging about their favourite team. Therefore, this is your invite to spread the word about Caley!

You can always comment on the football blog posts or even create your very own posts. If you’d like us to add more facts and figure to this Inverness Caledonian Thistle Info Page, tell us here. Once we verify your information, we can then update the page.

The Soccer Blog at the Football Fan Base is massive, so go ahead and promote your team today!

Not only can you boast and brag about Caley in the Soccer Blogs, but you can also do this on the message boards. Indeed, the Football Fan Base has the biggest Football Forums on the internet. Now, we also include the Inverness Caledonian Thistle Fans Forum.

If you support Caley and would like to promote your team above other football teams, then the Fanbase here is the place to be. Other football club supporters are promoting their team here, but Caley is the best, right? 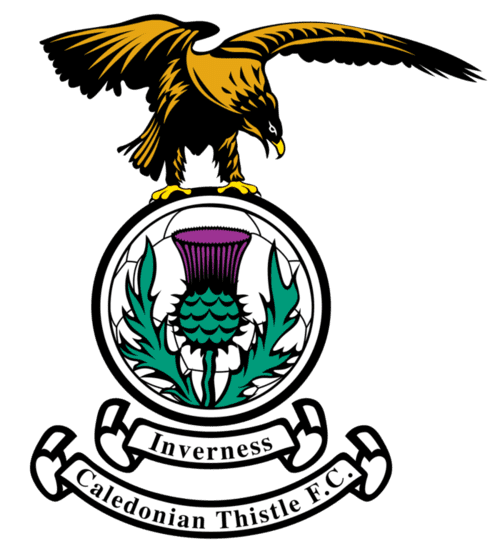