The Hull City AFC information page from Football Fan Base

The Football Fan Base brings you the Hull City Football Club results together with a fixture list above. However, should you wish to see the current league position for Hull City, click here.

Currently, Hull City plays in English League One. The staff at the Fanbase hope that the club and supporters have much success in future seasons.

To begin with, Hull City came into existence in 1904. They are a professional association football club on the River Humber, England.

They play their games currently at the KCOM Stadium which has a capacity of 25,450. The club moved here in 2002 after moving away from Boothferry Park.

Hull City supporters are very passionate about their team and indeed generate a terrific atmosphere at times.

The club’s nickname is “The Tigers” and they indeed play in black and amber when at home. Hence the nickname.

The club does have some smaller clubs around it where rivalry persists but not as much:

Unfortunately, Hull City FC has not won too many honours in comparison with other teams. However, they have been runners-up on a few occasions. Be that as it may, the fans remain very loyal indeed.

The Football Fan Base has two enormous platforms with which to promote Hull City Tigers. Firstly, we have massive Soccer Blogs. Secondly, we have a huge Football Forum. Both of our football platforms are the biggest of their type on the internet.

The Hull City promotion party is in full swing here at the Fanbase and you can also contribute. You can respond to our football articles or create your very own. If you wish us to add further information to this information page at the Football Fanbase, let us know.

Our huge Football Forum is the biggest around and we now invite you to join in with the banter. Not only that but we also include the Hull City Fans Forum now.

So, you have the best of both worlds here at the Fanbase, what are you waiting for? Indeed, Hull City Tigers are the best football club the world has ever seen, right? 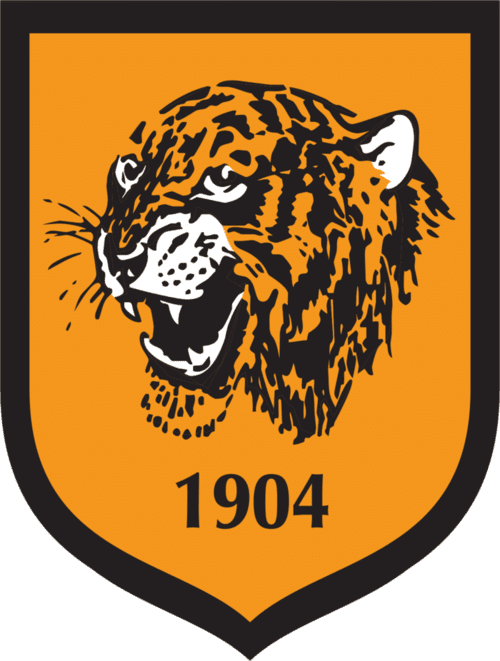