The Football Fan Base is the ideal place to promote Huddersfield Town AFC. Therefore, join in with us and do just that.

To begin with, Huddersfield Town FC came into existence in 1908. So, the club was pretty much a late starter in terms of professional football clubs. Huddersfield Town currently plays their home games at The Kirklees Stadium. Indeed, this was after moving from Leeds Road in 1994.

For sponsorship purposes, it currently has the name of John Smith’s Stadium (2017). This new ground has a capacity of 24,500 which creates a good atmosphere when full.

Huddersfield indeed has a claim to fame. This is because they are the only team to have played at each of the top four levels of English football on two different grounds.

Huddersfield Town AFC has the nickname of The Terriersm of course.

Huddersfield Town has quite a few rival teams.

When Manchester City played in the lower leagues, they were also rivals!

While Huddersfield Town might not be a fashionable club, they have won many honours. For example, they have won the top flight three times and the second tier (now the Championship) once.

Of course, Huddersfield has won the FA Cup in 1922. With many other minor honours and being runners-up many times, the club indeed has a decent history. Their trophy cabinet, therefore, is pretty full.

In short, the Football Fan Base has many ways in which to help promote your football team. You can write an article here on the blogs or join in with the massive Football Forum.

You can even design and run your very own supporters website. So, have your say today and join in with us – you know it makes sense to promote your favourite football team!

Since the Football Fan base was growing rapidly, we had to increase our various platform capabilities. We now have the biggest Football Forum of its type on the internet.

Not only that though, but we also have the Huddersfield Town Fans Forum on the message boards. So, there are no excuses, you can now enjoy the football banter while increasing your club’s exposure on the internet.

Of course, we all know that Huddersfield Town FC is the best football team on earth, right? Well, tell us about it! 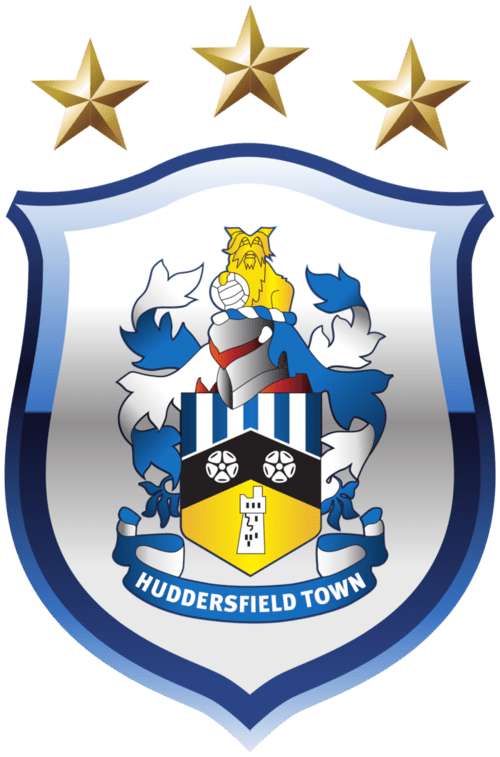