The Hamilton Academical FC info page from Football Fan Base

Currently, Hamilton Academical plays football in the Scottish Premiership. Staff at the Fanbase wish the club and supporters every success in the future.

To begin with, Hamilton Academical came into existence in 1874. This makes the club one of the oldest football teams in Scotland.

Therefore, between 1994 and 2001, Hamilton Academical had no permanent home of its own. However, they played at Cliftonhill and Firhill Stadium on a share basis.

Be that as it may, the atmosphere at the new ground is excellent when the crowd is in full swing. Hamilton Academical plays their home games in a strip that is red and white.

Hamilton Academical has no big honours as such but has won the lower Scottish leagues. Also, they have been runners-up a few times.

Every good football supporter knows the nickname of Hamilton Academical, of course. If you didn’t already know, their nickname is The Accies.

Motherwell is footballing rivals with Hamilton Academical and it’s a team that the supporters love to win.

The Football Fan Base cares about every team and supporter in the UK. With this in mind, our football platforms are there to allow social interaction between supporters. Indeed, we allow legal football banter to continue in fun.

You can promote Hamilton Academicals in our big Soccer Blogs by replying to the news articles there. You can also create your very own football blog posts. Should you feel that this Hamilton Academical Info Page needs more facts and figures, please send them in.

Not content with just having these Sogger Blogs at the Football Fan Base, we went one step further. Indeed, we created the biggest Football Forum on the interweb! Not only that but we also have the Hamilton Academical Fans Forum there.

So, there you go, you are spoilt for choice and have the best of both worlds. However, if you support The Accies and wish to tell the world about the world’s best football team, you can do so here. 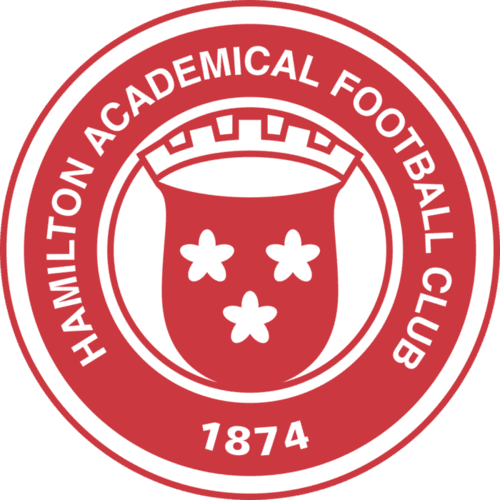