The Grimsby Town FC information page from Football Fan Base

The Football Fan Base brings you the Grimsby Town Football Club results service together with a fixture list above. However, should you wish to see the current league position for Grimsby Town, click here.

Currently, Grimsby Town plays its football in English League Two. The staff at the Fanbase here hope the club and supporters have every success in the future.

To begin with, Grimsby Town F.C. is based on the Humber Estuary. The town’s football club came into existence in 1878. Then, the club’s name was Grimsby Pelham. However, in 1879, the club took on its current name.

Grimsby is a famous old football club with many great traditions. The team plays in a mainly black and white strip at home in their Blundell Park stadium. The stadium has a capacity of 9,000. Although smaller than many other stadiums with a long history, the ground has an amazing atmosphere when full.

The supporters are a friendly bunch and are welcoming to visitors. Indeed, football fans the world over look to Grimsby as being an important part of English football!

On the whole, winning the second, third and fourth-tiers of the English Football Leagues (EFL) was their greatest achievements. However, they did finish 5th in the top tier in 1935.

As you would expect, the club’s nicknames reflect the town’s historical and geographical position. Therefore, Grimsby Town’s nicknames are:

The 3 Humber derbies are a combination of Grimsby and the two following clubs:

Other rival teams include the following teams that the supporters love to beat:

Because the Football Fan Base exists for all soccer fans to socially interact together, why not join in. If you support Grimsby Town FC you can comment on football posts and even create your own on our massive Soccer Blogs.

Also, let us know if we need to adjust this Grimsby Town Info Page. Once verified, we will use your information to add to this information page.

Would you like to have a little football banter with other like-minded supporters? Well, we have the biggest Football Forums on the internet and you can join in too.

The Football Fan Base includes the Grimsby Town Fans Forum on our message boards, of course. This is because we care about your football team and so do you. Therefore, go ahead and promote Grimsby because your team is the best, right? 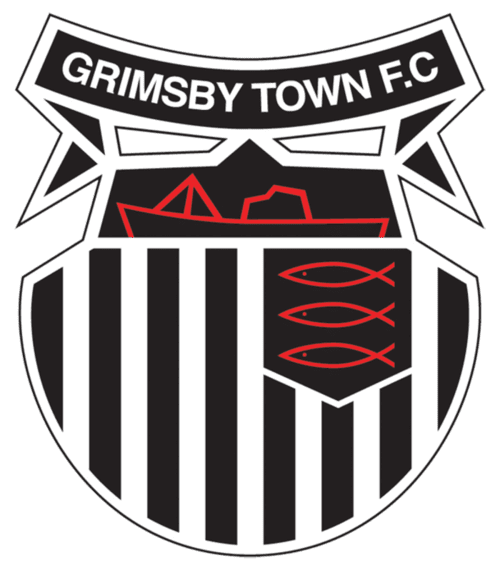